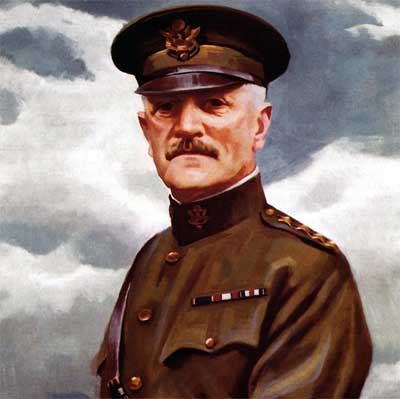 Deeper than the echoes in the hills,
Mellow as a newborn lamb,
Twinkles in their eyes, just like a newborn star,
Listen to the softness of new-fallen snow.

The joy of giving that makes someone’s day.
The hardness of the military member, yet they’re softer than that snow.
How often do we hear of this military man or woman stopping to help someone?
News media rarely says a word of the thoughtfulness & caring our soldiers’ show.

Yet they report all the happenings on earth against them.
When is this country going to realize we have the cream of the crop out there?
The newborn lambs of mercy are our own children on the front lines,
They give to each American their very best, without question.

Every man and woman that comes forth to serve is a shining star.
Their greatest gift echoes with honor to every one of us,
Their lives stand for honor, but many of us don’t know what that means.
Shame on you, Americans, if you don’t care about our soldiers.

Those military members, with a million good deeds,
The media chooses when it’s a good deed and if the whole choir should cheer.
When he makes one split-second mistake the world wants him fried at the stake.
Only two defining forces have ever offered to die for you,
Christ, for your soul, and the American Soldier, for your freedom.

Our military people are sent to do a job and they do it without question.
Carrying out the plans of our country for our freedom,
They send echoes into the hills, and yet they are as mellow as a newborn lamb,
Our American soldiers, living with the hardness of man

Damon Za Oct 16, 2015 0
eBook Cover When it comes to eBook covers, you just cannot get away with them. And honestly, why would you want…
Book Review