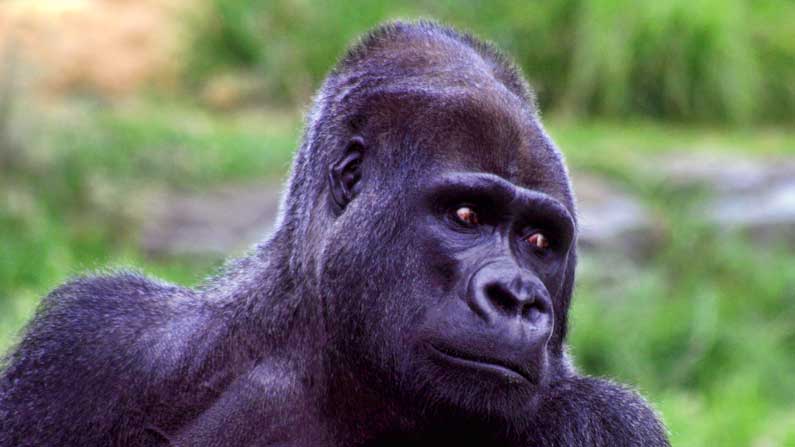 The waves crash the pier.
In a lonely city the wind
Whips empty streets to win
Over the traders on Wall Street

Secret rites of loyalty bond
the powerful moguls to collusion,
While workers believe in delusion
Of flags at parades long gone.

The leader of the free world
Smokes a cigarette in bed
While Pentagon officials dread
peace, stir it up in a swirl.

Not bequeathed with riches or connections,
Brown squirrels scurry for nuts,
Practice acrobatic moves from trucks,
And limousines for white-collar felons

Thousands of miles away gently
Silverback gorillas groom offspring
Give them love and meaning,
Dodge poachers while moving slowly.