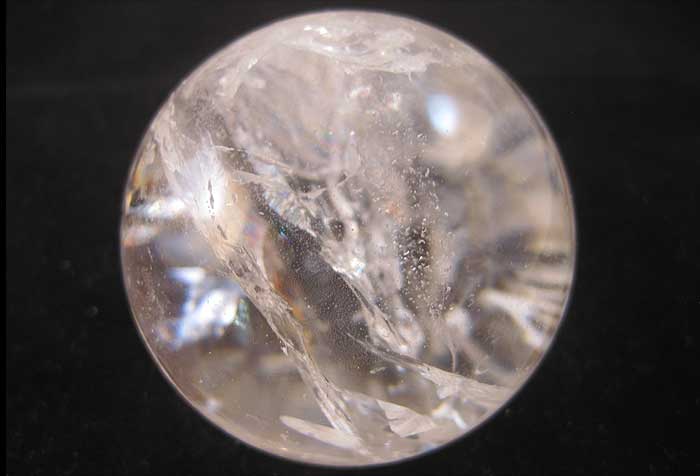 A black wreath collects flakes of snow – for a fruit man.
A black wreath nailed to a door of old wood –
signifying death – decorated by snow in early November –
white snow – white like the soul of a fruit man.

Men and women begin to ascend steps – dressed
in black . . . Each footstep crushes dead leaves –
“God, why have you taken John, a young man, a
husband, a father of three sons?”

“He wasn’t ready for the other side,” a man speaks
as he reached the top of the stairway.

a stained glass window – visitors stare out to
Seneca Street then turn to climb four more steps to
the second floor – the mahogany door is open.

Here is where others gather to pray – stare at death,
observe John sleeping between bow windows in
his parlor – his place to live – now still.

Flowers surround his casket – yet all you hear is
the dripping of water into a bucket, keeping his
body cold; the night before his blood drained into his tub.

Women gather in the kitchen – talk about those
three long days when his wife, Nancy, buried her
head into her feather pillow near the words “John”
stitched with her hands – now cathing tears.

Women talk – pour a bit of espresso, slice hot
bread – Nancy will never know who took up space –
who drank – who ate, or cooked homemade bread –
She won’t recall who hugged her, wiped tears and
tasted salt on her cheeks – who felt her pain.

John – she thought – he never cared about one
gold tooth as it shined catching light when she
laughed – he never noticed old worn – dingy aprons,
or watched as she twisted clothes like twisting
her hair into a braid. John never saw pinholes
in her dress where flowers were placed on their
wedding day.

God took her sunlight in the winter of her life,
three sons to raise alone, in a world where
immigrants were frowned upon.

She saw the undertaker drain John’s blood into
their tub on Monday morning – three days he
laid between bow windows, where plants still grow
in daylight – his soul left long ago – through
white light.

She won’t remember friends – how they
carried on, some gawking at the casket,
commenting on his youth, how peaceful he
appeared, asleep between hand sewn drapes
near pictures of his son’s.

She won’t remember friends who washed
dishes, after feeding the hungry, or cleaning
her kitchen – those who remained at her side
a day of two – friends who whispered to each other
“What will become of them, a mother
and her three sons?”

John, asleep beneath the earth for years –
Nancy would walk twenty blocks to his
resting place in all seasons of the year – to
place flowers from her garden at his headstone.

As age began to take a toll – her feet began
to swell, her hands would shake as flowers were
placed at his grave; she never complained . . .

She talked with John, her gold tooth still caught
the sunlight. On her walk, slower now passing
strangers – nodding hello – still talking to her
husband, promising to meet him at heaven’s gate.

Alone at his resting place is where her tears
fell onto marble, crouched on her knees, on
snow, moist grass, on leaves, on ice –
She prayed aloud – touched his photograph.

John’s friend Ralph – she told John – “He tried to
help – was killed on snake hill on the way to
court – his life ended in Syracuse – I know, she thought