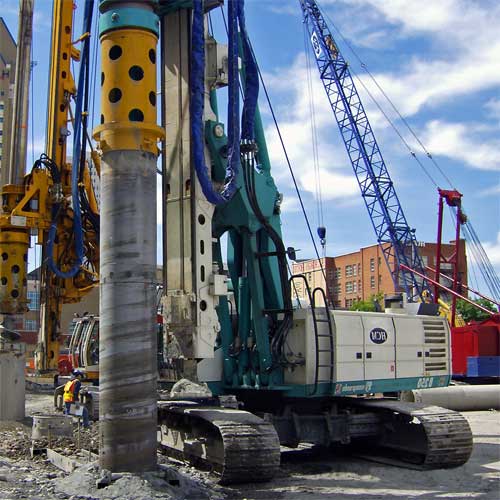 Hank Quense Oct 17, 2014 0
Scenes aren't simply a collection of paragraphs; they must have a structure to be effective
Philosophy