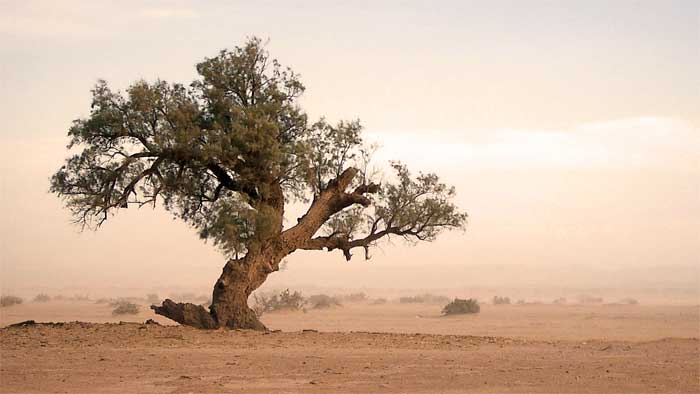 The Struggles Of The Fly