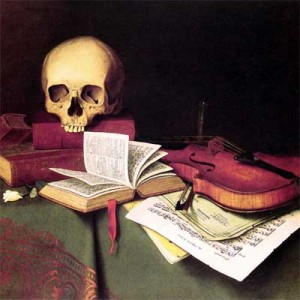 Flow of mortality redeems into eternity
Stream across time space cascades along
history never  shakes universe in void
Do we ever decipher code of lone graveyard.

Glory of green blazes quest bespoken history
love reels throw eternity yet infinite  inresplendence
peace enlightens soul reeving quest
none else yet stops to rave in wisdom,
your soul  is master of your own universe,
do we need  to ask  god to know mystery ?.