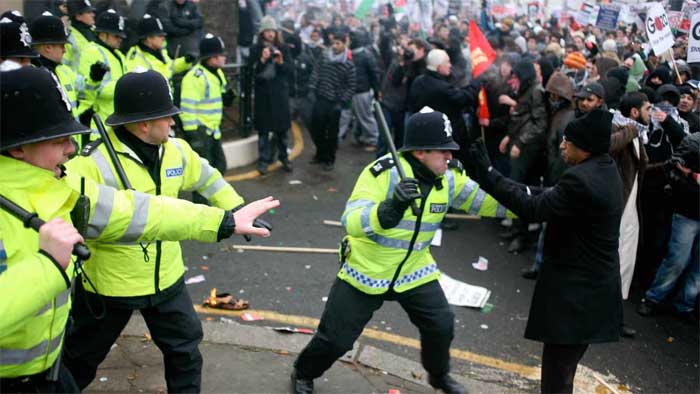 I think back to when I was young
No electronic toys but so much fun
Now envy rules for those who have none
What have these politicians begun?

There they sit and spout their diction
Millionaires with no conviction
Their will they must impose on those without
Then blame others for riots that come.

They close the clubs nowhere to go
For children of the poor and lower classes
Who see their richer friends have toys
They want them too like other boys.

What chance do they stand for a normal life
No jobs no money there seems no choice
But to wreck and steal and loot and burn
Alas, these boys will never learn.

No! they are not boys they’re thugs at last
No thought for others it’s just a blast
If people die defending others they do not care
What they want they will simply take.

The politicians cut councils money
Closed centres in community’s
Counsil’s can’t cope so cut’s are made
Terrible decisions they have to take.

‘
Riots by day fire by night
It’s not what people want so they will fight to defend.

History shows this is the case
Social changes came from desperation
Is this what we want fear and unrest
No police to protect us because there are less.

Elvis and the Blue Tits

Song of the Windmills