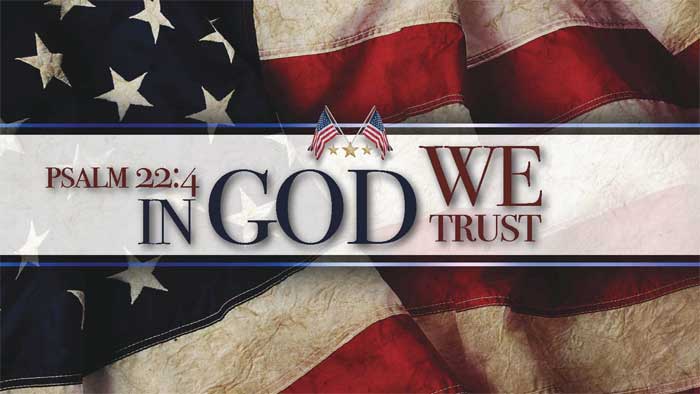 But that’s only a major request
Not a demand, not even an urgency
Never-mind the national emergency
The collapse is sequential
And no one is influential
It all has turned out to be one giant collective
And these days to get the news you’ve gotta be a detective
A real gumshoe hit the streets
Find out what garbage mankind eats
But it doesn’t really matter
The poor get leaner, the rich fatter

What happened to life liberty and the pursuit of happiness?
When did it all become so much worry, anxiety and stress?

The world is flat, reason holds too much sway
Magic is being killed with a morality painfully blurry-gray
The center is on fire
The acrobat has cut his wire
All the news you can use
And a pull-down menu just to confuse
Robespierre’s chopped off head is rolling over in his grave
There are no nationalities any more, now everyone is an equal slave
401 K, or 411 bullshit and nonsense
Spend more money on defense
Give me a gun so I can cry
And hold up a kid’s lemonade stand and just plain die

“We hold these truths to be self-evident, that all men are created equal”
Yeah, that was good as a pilot episode, now what about the sequel?

Fleece, fleece and a dollar coin tip
How about down memory’s road a painful trip?
Remember the yellow-brick road?
We’re so broke… that lane’s toll now and the bricks have all been sold
Things aren’t just getting worse
They’re getting funnier, like a drunk horse
Stumbling blindly towards the gutter
Forget the land of milk and honey, bread and butter
It’s rice and noodles for the masses now
Get a job for a Won a day, what now brown cow?
Learn Chinese, or better yet Hindi text
And learn how to walk on your hands next

In God we trust, united we stand, oh say can you see?
This land was made to be paid for by you and me

The Dow’s dropped again
Hey buddy, I can feel your pain
But don’t worry, it’s just a major correction
All will be peachy and rosy at the next election
They’ve got to keep us distracted and confused
Morale will improve when everyone’s equally abused
I have a stack of papers on my mind
I’ve lost my soul, someone is sure to find
See that light ahead in the dark of our life?
Put down your knife
Assume the position, spread your legs wide
Up against the wall buddy, better have friends on the inside

The suits will beat you for your last dime
Freedom has become the last crime.