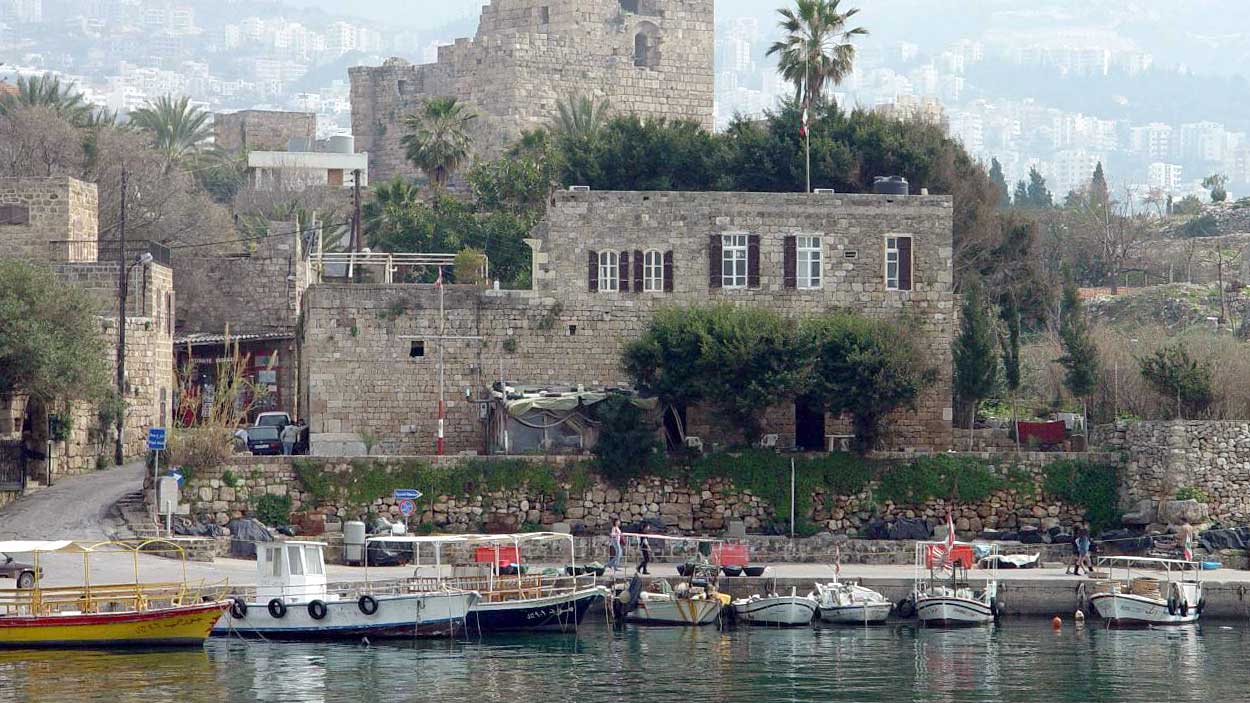 The Bravery of Two Mothers

Their small village lay on the coast
of the great sea, nestled in safe harbor

.
For support, the villagers could boast
of fishing and a vineyard – gold on arbor.

Merchant ships came to buy their wine,
and thus the villagers prospered in peace,
until barbarians — those murdering swine —
invaded, soon causing all calm to cease.

As barbaric troops approached by land,
the villagers held a meeting to decide
whether to stand and fight

to the last man
or to flee into the mountains and hide.

The young men wanted to stand and fight.
The elders and women wanted to flee.
Bravado prevailed; despite their plight,
the men made victory their guarantee.

They returned to the village, where they said,
“We must flee. All is lost. We cannot win.”
One mother, whose son was reported dead,
asked, “Are we to abandon our fallen then?”

The leader of the remaining fighters replied,
“There’s no choice. The enemy holds the field.”
All prepared to leave, putting their grief aside,
all but the mother. Rather her fate was sealed.

She walked to the enemy camp and approached
a sentry. The man looked at her with deep scorn.
When she told him her mission, he reproached
her. She said, “I’ll not leave without my firstborn.”

The guard laughed, knocking her to the ground,
then kicked her hard just as the barbarian chief
rode by. He dismounted and with a blow downed
the sentry — actions which filled her with disbelief.

“We do not kick old women in my camp,” he
announced loudly for all to hear. He helped her
to her feet, saying, “Here you must not be.
Flee, for tomorrow your village will incur

our wrath. We’ll burn all ’til nothing stands.”
She replied, “My son lies dead on yon battlefield.
I’ve come to retrieve his body off the bloody sands.”
The chief asked, “Why should I grant your appeal?”

The woman looked him in the eyes and softly said,
“You have a mother. Suppose it were you lying dead
after a battle, then would you not want her to be led
to your body for burial, with it not left as carrion instead?”

The chieftain turned to a nearby soldier. “You, escort
this woman to find her son’s body.” Thus, they went
and searched the field without success. As a last resort,
the mother called out her son’s name as a lament.

“Here. Over here,” came a faint response. The mother
rushed to her son, who was gravely wounded but alive.
“My son! My son! You live!” She began to smother
him with kisses in her joy. “I never expected to survive,”

her son said. “What are you doing here? It’s still quite
dangerous.” The enemy soldier ran to report that her
son lived. The mother was still binding his wounds tight
to stop blood loss, when the chief ordered her to defer.

“Your son fought against us today. He must die,”
the chief said. The nearby soldier drew his sword,
but the woman lay across her son and asked, “Why?
What do you gain?” As the soldier came toward

mother and son, the chief ordered him to wait.
“Kill me first, if you must have more blood,” she
continued. The chief spoke, “Woman, your fate
lies with me. Your bravery impresses even me.

“I give you both your and your son’s lives today.”
As the chief turned to leave, the woman stood
and said, “Spare our village! Can you find a way?
What’s one village to you? Do this if you would.”

The chief had the wounded son carted to their
house in the village. The mother tended her son
all night, until he would survive due to her care.
Alone, the woman stood at the gate at first sun.

The barbarian horde rode up to the village gate
and stopped before the woman. The chief gave
her a salute of honor; “We will not desecrate
the home of such a brave woman.” With a wave

of his hand, the horde turned and rode away.
When the villagers returned, they all wondered
why the barbarian leader had let the woman stay
alive and why the village had not been plundered.

The woman had seen something in the chief’s eyes.
Little did she know, but this chief was only now alive
because his own beloved mother had met her demise
as she shielded him from an enemy arrow at age five.

I am a 65-year-old, retired microbiology professor, who is now a poet and author. I specialize in writing storoems, a format I pioneered.