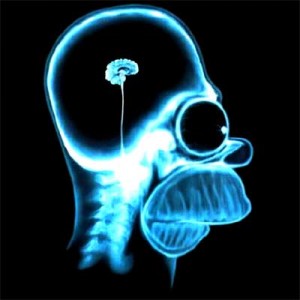 Are you really so naïve, so self deluded, so arrogantly smug
So cocky, so cocky, so cocky – like a rooster
That simply because you disbelieve in God
And have the evidence to prove he doesn’t exist

Keep at it then, really, go on, play your games
Destroy our world, destroy, destroy, shatter and smash
In the end, your own victims will be the witnesses
Who will impeach you before a jury of your own conscience