Are You Coming Back? 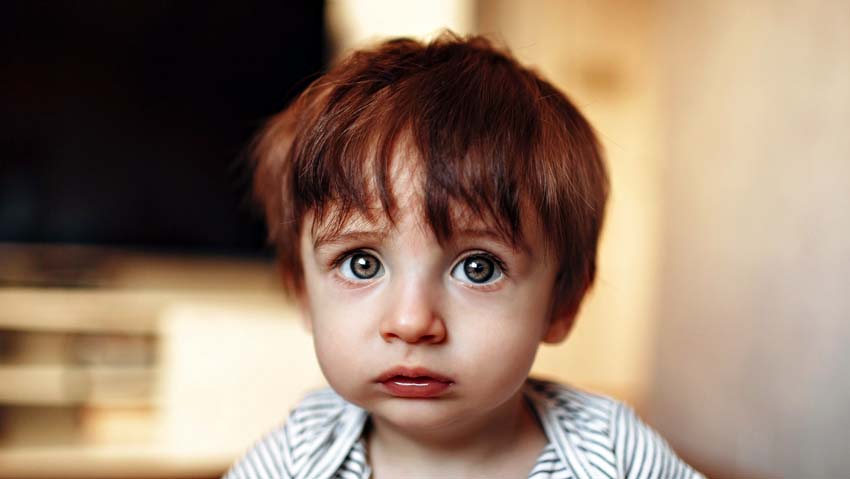 Are You Coming Back

What are you doing?
Where will you go?
Will you come back?
We simply don’t know

Why are you leaving?
What did we do?
We can do better
We’ll be good; it’s true

I don’t understand the hurt in your eyes
We’re your children
Shouldn’t you smile?

Look what we drew you
Would you like to see?
Our handprints and footprints
For your memories

We know it’s not your birthday
But we love you, you see
We just want you to love us
Can you do that please?

This poem was inspired after my visit with the children at the Pythian Home in Weatherford, TX.  Some children don’t leave until they graduate college. Though the children I spent time with are loved, happy, and healthy, I couldn’t help wondering what runs through the mind of a child that’s dropped off at a home but isn’t picked up for some time, if ever.

A Place of My Own

Are You Still Dancing?