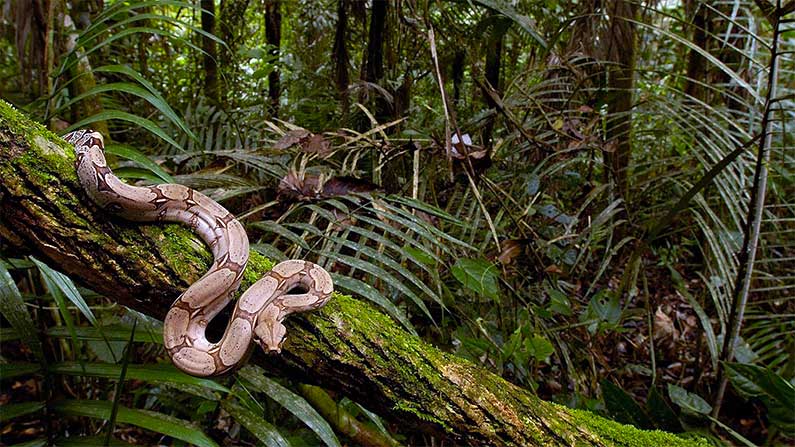 Our planet is damn mad now,
Her rainforests so beautiful and strategically placed are gone.
Because men needed toothpicks and chairs to sit their lives on,
Ballooned-heads press their light-sensitive eyes,
Against the protective plate glass of their man-made bubble empire.

The fields of corn, wheat and all the good things we love to eat are gone,
The sun fatally dangerous now with little ozone layer in between,
No green grass, only clay and sandy ground cover remain,
No cows, milk, chickens, nor eggs; only nutritious red and orange chemical capsules with added steroids to purge on,
Not Russia nor USA, Chinese, every imprisoned yet saved.

Only unisex babies are born now, incapable of love or emotional thirst,
Sexual preference and degree of intellect are now a matter of scientific design,
Those men and women who escaped scientific design are considered genetic mutants, and can be found in a new kind of zoo.

Mankind now practices levitation, and uses much more of their brain.
There is no need to talk or sing, and can be described as:
Open vacuums of knowledge with Mona Lisa-smiles!

For my Mom and Daughters

Give Me Your Eyes

Jack Eason Oct 10, 2012 5
Toxic Reviewers Ask any writer who enjoys regular sales for his or her latest book why they never regularly read…
Publishing