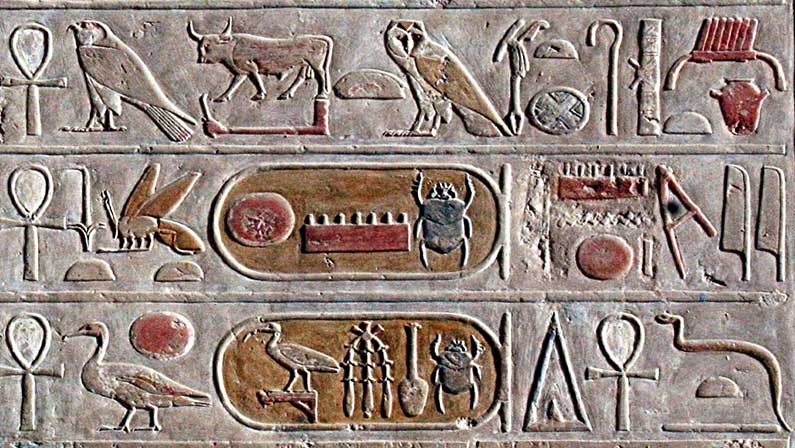 We create with words. Even non-writers create worlds, meanings, stories with their spoken words. When we are not speaking or writing our own words, we are steeped in the words of others — books, songs, movies, television, overheard conversations.

Words — and the stories/anecdotes we create with those words — are what makes us different from other creatures here on Earth.

Not only do we create with words, we also create the words themselves. Language is evolving every bit as much as if it were a living creature, becoming more diverse, more specialized, more colorful, more adaptable.

Despite what it might seem, this isn’t going to be a laudatory post about the wonder of words. I’ve written that here: Giving Thanks for Words. Instead, I want to explore the possibility that words are creating us as much as we are creating them — for better or for worse.

I think in words — in fact, using words helped me get through my terrible grief after the death of my life mate/soul mate. By putting my feelings into words, I could make sense of what I felt, and because of it, I connected with others who felt the same way. That seems to be the main purpose of language and words — connecting with others.

A means of survival. By being able to express ourselves in words, from not having to rely on grunts and gestures, we’ve built a human world that spreads across the entire planet.

But here’s what I’ve been wondering. Is language a tool of human evolution, or is it a tool of devolution? Are words a way of dumbing us down while smartening us up? Words seem to keep us focused on the humanness of our world, keep us connected to each other both when we are together and when we are far apart.

But are those very words keeping us from a greater connection? Some people believe Earth is a living, breathing creature. Some people think solar systems and galaxies are also alive. Some even believe the universe — all that exists, ever existed, will ever exist — is a living, sentient being.

If this is true, are words filling our heads and airways with so much noise that we can no longer feel the breath of Mother Earth, can no longer hear the music of the spheres?

Where would we be without words?

Maya Kavita Oct 26, 2010 0
Take It - It's Mine Remember plagiarism? Remember how bad it was to copy some else's work without duly…
Writing