Living Inside The Right Perspective 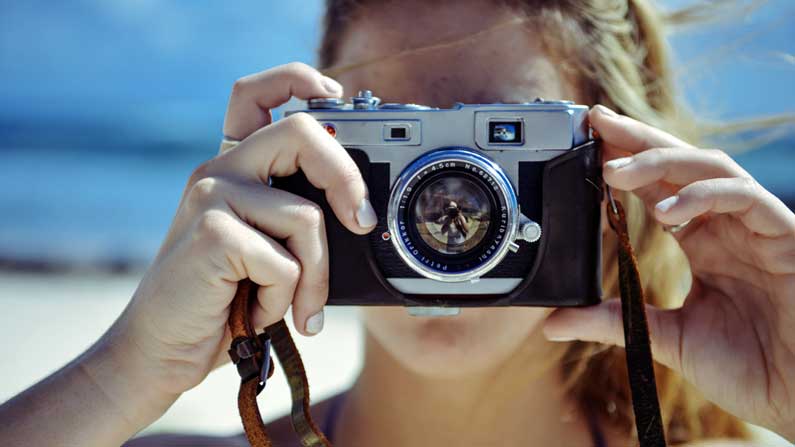 Thanksgiving, Christmas, and the holidays, in general, give us all an opportunity each year to reflect on the people, circumstances, and things we have to be thankful for.

The energy in the air during December always seems to be (at least for me) very positive and uplifting; a little cleaner and crisp, and filled with that certain charisma and charm making us more lighthearted and hopeful.

Perhaps, it’s because I’m a believer, and feel that the days leading to the celebration of Christ’s birth give me renewed hope that I’ll live again after my moments on earth are finally over.

But more than anything else, I’ve learned that it gives my personal outlook a much better viewpoint and perspective on those times when things aren’t exactly going my way.

No matter where we live or what we’re doing, there’s always someone who has circumstances much worse than ours. It’s something to contemplate, and reflect upon, as certain dark days come and go.

I realize some may feel this way of thinking is archaic and irrelevant to our individual windows of life, but allow me to share a few of my personal opinions.

I live in a fairly affluent section of Dallas. I’m certainly not rich (far from it), but I shop and spend time in restaurants, grocery stores, and other places of business where money flows like a steady stream of unchallenged current.

The troubled economy doesn’t appear to have taken its toll on those around me like many surrounding areas, and oftentimes, I take notice of people’s spending habits while thinking of others around the world scrambling for the merest morsel of food. I’ll admit, seeing spoiled, self-entitled children demanding the latest versions of electronic gadgetry puzzles me, and leads to putting things into better perspective and on a much grander scale.

Now, don’t get me wrong, I’m a fan of money and enjoy nice things as much as anyone, and compared to most of the world, I’m extremely blessed to be who I am. However, my heart often whispers and demands that I compare myself with others who are less fortunate.

As human beings, it’s simply in our nature to always want more. Rarely are we ever content and not scrounging for the next promotion, bigger home, nicer car, fatter bank account, or fancier vacation to some exotic destination most have never even heard of. We constantly strive for ways of making our lives better–there’s nothing wrong with any of this, as long as we balance items in the order of importance.

But therein lays the problem with so much of our materialistic culture: the misplacement of personal values, therefore, distorting our perspective and taking the blessings we often receive for granted.

Look at it this way: If you have $15 in your pocket, you’re better off than 75% of the world’s population. If you hate the sound of that alarm clock stirring you awake in the morning, think of those who don’t even have electricity. If your impatience soars during morning rush hour traffic or you hate the thought of seeing your boss’ face, think of those who’d love to simply have a job.

If you curse at the price of gasoline, some don’t have a car. If you have sore muscles, many can’t even walk due to illness or injury. If paying taxes gets you down in April, be happy that you made enough to owe. If you struggle with weight problems, at least you have plenty to eat. If you go to the bookstore or Amazon and can’t decide on which book to buy, there are children who can’t afford even one and never learn to read.

Are you sick of listening to America’s great political divide on cable TV?

In many countries citizens aren’t allowed to vote. Do you wrestle with what gifts to buy who during Christmas? Millions go without and have nothing on Christmas morning. Get tired of dealing with family during the holidays? Scores are orphans, alone, and forgotten forever. Do you enjoy engaging in religious debates?

Many don’t have the rights to religious freedom and would be imprisoned if they tried. Having trouble deciding which college to attend? Millions have never seen the interior of a classroom and will live illiterate forever. Can’t decide between the iPhone and Android? Some have never even seen a cell phone. Want to biggie-size that combo in the drive-thru? Countless numbers nowadays are eating out of garbage cans along dark alleys.

I know what you’re thinking: There’s no question about it, someone always has it worse. But appreciating the gifts we’re given, no matter how big or small is one of the best ways to live while enjoying the fulfillment of happiness.

Keeping things in perspective is always a challenge, and wanting more out of life is just part of what makes us all tick. However, it’s during the times when the tank runs dry that we quickly learn the value of simple appreciation.

Madi Preda Mar 16, 2021 1
20 Ways to Market Your Book How Do I Market my Book and Get Read?: Here are my best tips on how to gain exposure…
Featured