Have you ever wondered why it is that we humans, despite professing to be rational beings living in a modern world, still need to believe in what can only be described as fantasy and superstition?

Earlier this year, I published a story based on the widely held belief that the world will end at midnight on December 21st, 2012, according to the warped interpretation by some of the Mayan calendar’s predictions. 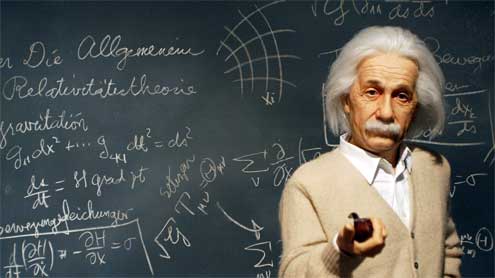 The fact that it is selling like hotcakes (which I’m extremely grateful for) either means that people are enjoying it for what it is, nothing more than a work of fiction, or that completely gullible individuals, having bought it, actually believe it to be the truth.

I’m sorry to disappoint you folks, but it is merely fiction. Most rational readers already realise this fact.

In some parts of the world it appears that it has bolstered the widely held belief among conspiracy theorists that the world will end on the above date. The fact that later dates from the Mayan calendar are known about, suggesting that the Mayans knew that life will continue beyond that date, simply doesn’t fit into their way of thinking. A similar argument can be made for the billions who believe in another fictional work.

In all likelihood what I am about to say about that other book will undoubtedly offend some people. I’m sorry about that, but I refer to it merely to back up my argument about the total lack of rationality in some individuals.

Since man first began to write, there have been many books of fiction. One stands out above the rest, despite it being the product of a deliberate cooperative writing endeavour by many men down the centuries. For two thousand years, it has constantly been believed to be the definitive word, to assist a select group of individuals in controlling the masses for their own dubious gain.

Despite the fact that most sane individuals these days realise it is nothing more than probably the first book of fiction to still be in print, constantly re-edited and revised over the intervening centuries by countless individuals to suit the thinking of those in power at the time when the scribes in question were alive, incredibly it’s still taken to be the one and only truth by billions of so-called normal rational human beings.

Come on humanity, wake up to yourselves. The only books that come close to the truth are histories. But even they are amended from time to time when commonly held ideas, beliefs, and facts alter what was formerly believed to be the truth as more facts are brought to light. Like my novel The Seventh Age, the rest are written merely to entertain – nothing more…

Despite the fact that we believe ourselves to be a highly advanced species, we are still primitives especially when it comes to rational thought.