I saw an article about a judge who was complaining about Britain taking in all the worst elements of every country around the World, criminals, and layabouts, terrorists and general trouble makers, people coming to Britain to escape criminal charges in their own countries and carry out those same acts here. 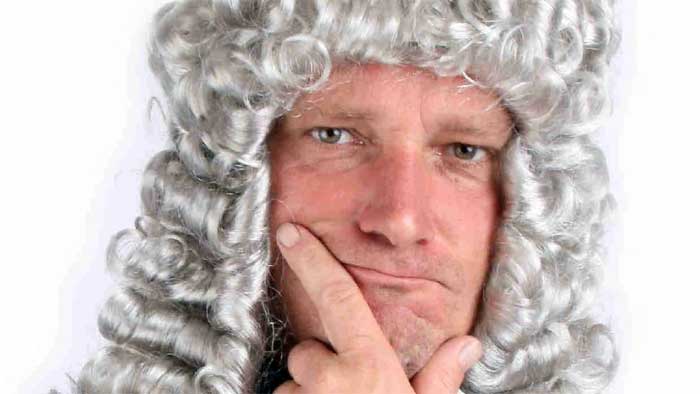 One minute saying this is the right way the next extolling the complete opposite. Surely there must be a balance in any Human Rights decision-making taking into account the effect of the words and actions of those people whom Judges seem to think to have a sole right to call on this legislation for their protection, mainly Terrorists and their supporters.

No one seems to take into account the rights of the general public who could become victims of these evil persons or how they may influence young minds to take up arms against civilised society, also the amount of fear and mistrust which is engendered within the general public, when you are sitting in some form of public transport and a person with a rucksack sits near you do you wonder, is that a bomb?

It is not a healthy way to live. neighbours mistrusting one another.  I have criticised politicians on many occasions but the blame this time falls squarely on the Judiciary.  These people do not live in the real world, if they had to live on a housing estate instead of some grand mansion there would be a closer understanding of what is required to maintain a civilised society.

Could these people have said ‘Cut that child in half’? no, because they are not interested in Justice or the rights and freedoms of ordinary people or what is fair and equitable. Just to maintain their ability to charge exorbitant fees and live the grand life.

One day they will be first up against the wall.

I Just Write It “Love” (for Allan)