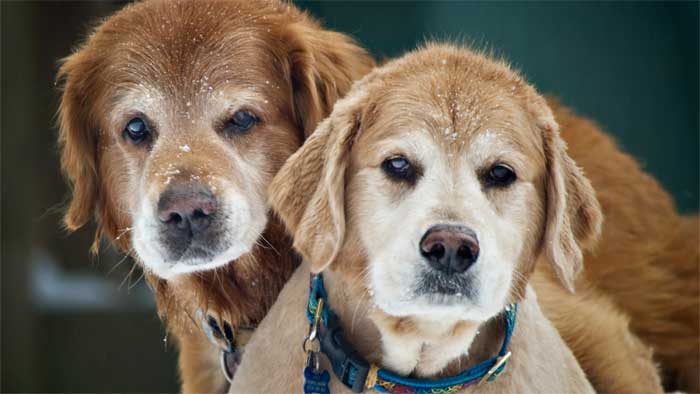 Several weeks ago, we removed the carpeting from our main floor because the two new old dogs {one 10 years and the other close to 16} have a propensity to relieve themselves on it, not outdoors if one is not super-fast in opening the door.

No amount of scolding stopped the puddles; removing the carpet did. However, since the floor is in raw condition in spots, my son had admonished me to keep shoes on like the rest of the family normally does while I blithely stroll through my home barefooted. I’ve hated shoes from an early age, remembering untying my white high tops as a two-year-old.

If God wanted us to wear footwear we would have come equipped. I do concede wearing clothes though is best especially for some of us models.

I also have never learned to sashay, wiggling hips as a female is wont to do but rather have had a purposeful stride while somewhat manlike, gets me where I need to go and at a fairly good clip which really just allowed me to keep up with my taller husband. I had gotten myself a cup of coffee after loading the dryer and reloading the washer before descending to my writing work area.

Second-guessing myself, I thought to make sure I had, in fact, started the washer. My old machines testified to their operating while this relative newcomer is quiet as a sleeping babe.

Thankfully I had put down my coffee before advancing into the wash area where I slipped on ?!?, felt the sensation of flying and my legs opening wide in a split to rival a ballet diva

, thus landing face down on the hardwood floor with my right leg splayed out at a right angle to my body. Now to say this was painful is just mildly understating the level of agony I experienced.

There are certain positions the body is not conditioned to be in or out of, as the case may be. My leg had been wrenched out of the socket. I, at first, tried to pull myself along to get to the platform where the machines reside but the sensation sent me into a fit of screaming and the thought crossed my mind that I had either broken my pelvic area or my lower back so I settled, ha!, down waiting to be discovered.

My husband was taking a nap on the lower level about fifteen feet away from my work area; the television noise in the background filling in the blanks of his dreams. I attempted to alert him to my face-down condition by pounding on the floor to no avail. The house is solid, the acoustics tight.

My initial thought was why me? Quickly followed by why not me? I’ve always been in too much of a hurry. At an early age, I thought the way to the couch was falling over the coffee table. Each time I’ve been injured was due to my speed. Be thankful I do not drive a vehicle so you do not need to know the areas I traverse.

During the forty minutes I lay on the floor, my mind wandered to all I needed to do and was now, if the pain was an indication, knew those things were not to be accomplished anytime soon. After an eternity which was only forty minutes {my husband told me there were ten minutes left on the dryer}, I asked him to hand me the phone and I called 911 followed by a call to my son and daughter in law asking them to come home.

When the paramedic arrived, all I could see was his boots. I thought ‘those boots are encasing strong legs’ and hoped the rest of his soon to arrive crew would be in the same shape. It took another forty minutes to remove me from the floor and transport me to the ambulance with an additional ten minutes to arrive at the hospital.

Why the long wait? The paramedic who stayed with me arrived within minutes of my call but we needed to wait for his crew who had the necessary equipment and drugs to take me away. My leg was untouchable until a healthy dose of morphine took the edge off the pain. And then too, I needed to either take my husband with me in the ambulance or my children needed to be home before I departed.

My husband has Lewy Body Dementia and while he has long episodes of lucidity, stress triggers him into retreat. And, we have five dogs, all of whom were upset and were pacing the fenced front yard while the medics removed me through the back door.

The morphine reminded me of an episode early in my life when I had a painful infection and no painkillers to help. My husband smoked weed during that period and asked me if I wanted some; he assured me it would help with the pain. I tried it. He asked how I felt.

“It still hurts but I don’t care,” was my reply. The morphine seemed to act the same way until my leg was quickly popped back into place. At that point, I screamed. Warning – do not attempt to do splits without proper supervision.

I had forgotten all the muscles that one has in their thighs and buttocks. When in my early thirties I first took lessons in belly dancing I was introduced to those selfsame muscles and worked out all kinks and soreness gingerly. This time it was not to be as easy a transition.

I was given more pain medication {I was told would fall a horse} at the hospital and seemed to have lost a couple of hours in which time I had several x-rays along with the pushing and prodding that is done to a body in an emergency room.

My son was told I had hairline cracks throughout my body and that I was to be hospitalized indefinitely. The doctor had already ordered my admission and I was ‘put to bed’ about two a.m., nine hours after the fall.

After a mere five hours of sleep, I asked for help in sitting as the morning activities had started and while I was willing to sit, all the muscles in the injured area were sore. After consultation the aide returned and helped me up. This was followed by a myriad of doctors with their consulting teams in and out for several hours.

Finally, the physical therapist arrived with a walker and helped me to the bathroom. My injured leg slipped out of place when I first stood up and the doctor told me he would be back in a couple of hours at which time he would make the decision on whether or not I would be allowed home.

I called my son to tell him I was probably going to be discharged that night. He was incredulous. He told me what the doctor had told him while I lay on the gurney. He went and prayed for me. When I asked what time, it coincided with the time my pain lessened as I came out of the drug stupor around midnight.

God has brought me through many health issues including stage three aggressive cancer so when my son told me what the doctor had shared with him, I did not doubt that God had given me another miracle enabling me to be home for Mother’s Day.

I was admonished to use the walker for a minimum of two weeks and to spend as much downtime as possible. I walked, slowly, without aid on the fourth day but now it is no longer a stride but a sashay.

We die the moment we are born. We all have out dates but until that time comes we are here on this ball to play the game until the whistle blows.

Amanda M. Thrasher Jul 3, 2010 3
Book Signings and Fairies You Just Can’t Beat That! Like most parents, summer is here and I have lost track of…
Writing