If you are like me, then you were born and raised and given Jesus Christ as your ‘guru/deity’.  In truth, this is at least as fortunate as getting schools and toothbrushes.

When this is the case, Buddhism is something mysterious and Asiatic and perhaps covered in incense.  Here and there we hear of a charismatic cleric. 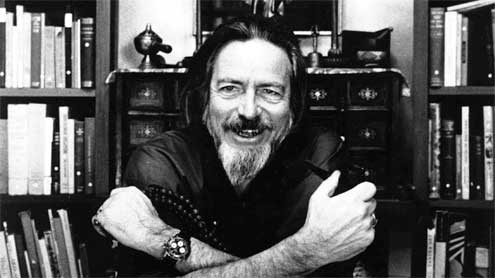 In Christianity, it seems the original figure and many of the teachings have appeal but many of find the main proponents to be…

Well, a lot of people in Christian nations felt forced to go to church – I got lucky in that I really liked church [I went to a Unitarian/Universalist church] but a lot of us have felt that bored aggravated older women with silver hair and the leftover taste in their mouths of the prune juice they served their grandchildren.

Sometimes by ungrateful adult children…but usually at least someone appreciates it and in many cases, all involved appreciate it.

Anyways, having lived through so much, as a 10-year-old she seems well dressed but sort of fuddy-duddy yet strangely powerful.

When we come across Buddha from this perspective, I don’t think it is the same experience as it is for all the people born in Buddhist nations where it is as commonplace as Jesus Christ is in Christian nations.  Closer to unavoidable than anything else.

Culture and religion do have their ‘divides’ luckily Alan Watts, a 20th century Englishman worked with both of these.  It is possible that a Buddhist would not ‘get’ why he presents the material the way he does, but for a normal person from a Christian country, he is able to introduce a couple of Buddhist concepts without making people like they’ve lost their balance as completely as can happen after say, Aristotle or Nietzsche.

A Blog Here and There