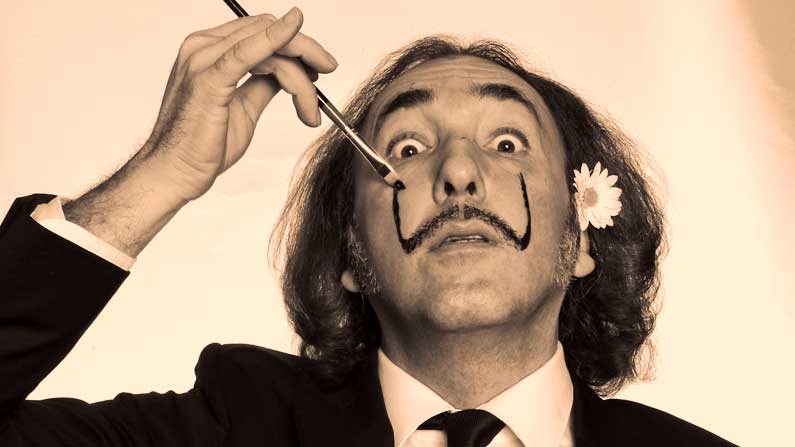 You’ve probably read this in many different places, but I’m giving you my take on it. I’m not sure how true this is, but I suspect social media is making the following tougher; not following the crowd, and various cliques.

Growing up, I wasn’t popular but wanted to be. I am actually more popular as an adult, and this is not to brag, but why? Being myself. Being genuine. Care about people, don’t pay lip service.

I’m not saying this because I am perfect. Much of this I learned the hard way. Sometimes, the best lessons are learned that way.

My father used to tell me two things when I was young, but youth is sometimes wasted on the young.

He taught me to be an individual and to listen to people; you will gain more friends that way. I believe him now, better late than never.

All the energy I spent trying to be popular would have been better spent being me. I remember going back to junior high school, a young man people made fun of.

I participated in making fun of him because I thought it would make me popular. How stupid.

The reason I brought up social media is maybe over the summer, people might grow and bullying might stop. Now, the bullying does not end. You see the news stories about the tragic suicides, of young people, who were bullied.

Does following the crowd and being popular always help? Will these so-called friends be there, if you get hurt, arrested, etc.?

Remember the quote from the German theologian Martin Niemoller:
When the Nazis came for the communists,
I remained silent;
I was not a communist.

When they came for the Jews,
I remained silent;
I wasn’t a Jew.

When they came for me,
there was no one left to speak out.

If someone tells you to jump off the Brooklyn Bridge, would you?
The list goes on. Be yourself. Not everyone is going to like you. You work around it.

Another Point of View