Nostalgia, there is a history lesson in that word. Laughter, tears, love, and fears all contained in bygone years. A time of boomerangs, hula hoops, and silly putty, simple stuff. 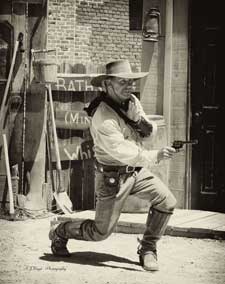 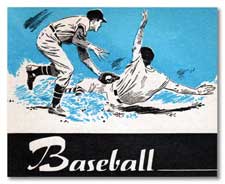 Although I played baseball as a kid growing up in Cleveland Heights, Ohio my interests were more into building small model airplanes, cars and boats but the clamor in the news about the Cleveland Indians in 1948 as they charged toward the pennant and then on to win the World Series really sparked the excitement of baseball in me and I became a fan and player.  Cleveland has come close to winning it all several more times over the years but 1948 was the last World Series win. 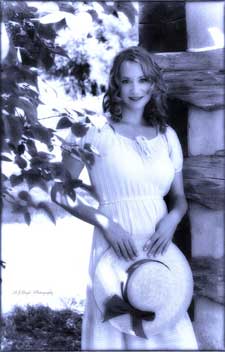 At the time this little Sports Almanac was written my favorite pitcher was Bob Feller who played his entire career for the Cleveland Indians and the records for him at that time stood at 348 strikeouts in 1946 and the most strikeouts in a single game at 18 against the Detroit Tigers October 2, 1938. He also pitched in the 1948 World Series when Cleveland won it all.

A wistful desire to return in thought or in fact to a former time in one’s life to one’s home or homeland, or to one’s family and friends; a sentimental yearning for the happiness of a former place in time. The way it really was. 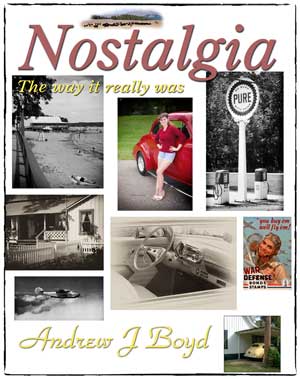 1930 – 1955
Who knew that this generation would live in one of the most defining times of all in America? Certainly not many, in fact it really has not been completely understood by many of the generations since such as the Great Depression. 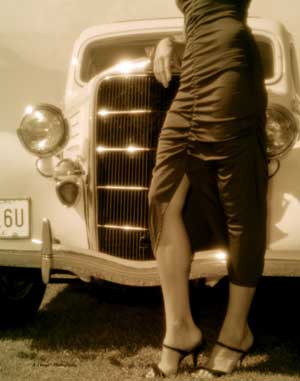 One could go on and on about innocence, courage, innovation, inventiveness, entrepreneurship and hard work. But all of that was true even before then. But it is indeed unique. 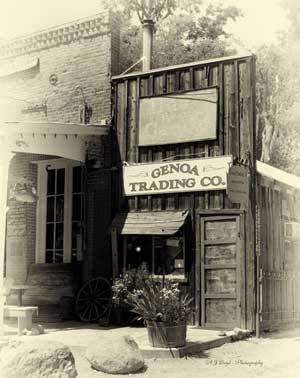 It is important to preserve this very defining time in the history of this great nation. I’m interested because I was fortunate and blessed to live in it. 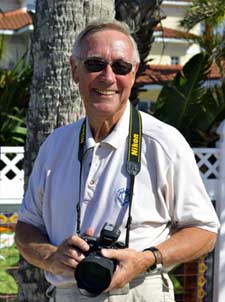 He started a career in photography in the early 1950s doing commercial
and advertising photography for Cleveland and New York agencies.

He was one of the first photographers in the Cleveland area to present full-color commercial work. 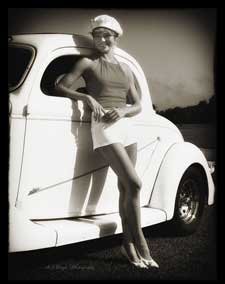 Taking a long break from photography, he worked as an engineer before returning to photojournalistic work for several magazines. 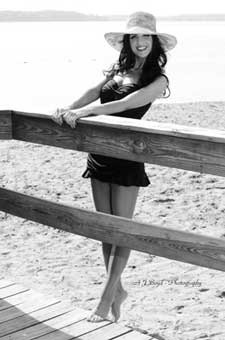 Boyd splits his time between Bradenton, Florida, and Columbiana, Ohio. He is the author of 10 books. 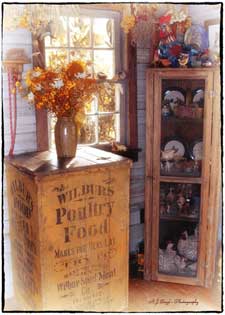