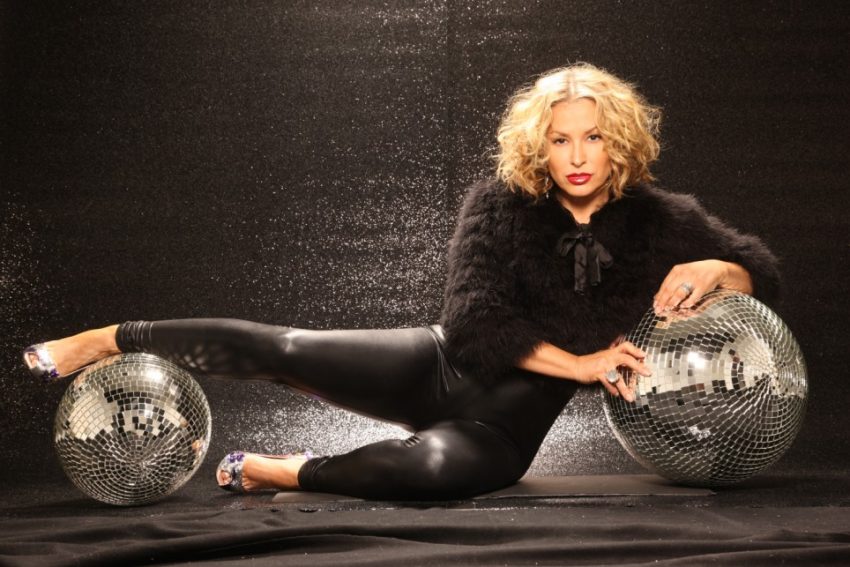 Anastacia’s response to Crohn’s Disease, cancer, and musical oblivion? Get a makeover and sell millions of albums.

To fully appreciate why Anastacia

is called ‘the little lady with the big voice’ you just need to meet her. Nothing prepares you for how tiny she is, but her minute stature – a mere 5ft 2in – is the only understated thing about her. Make no mistake, this girl is loud.

Long before she’s entered the room, you can hear her voice booming down the corridor. When she laughs, which is often, it’s like the sound of a military band warming up. Having overcome a mountain of adversity en route to selling 20 million records, it’s as if she’s developed a heightened sense of being alive and has long since decided to milk every moment for what it’s worth.

She was born Anastacia Lyn Newkirk in Chicago in 1968. Her father, a cruise-ship singer, left when she was three, and she and her two siblings were raised by their actress mother in New York.

At 13, she was diagnosed with Crohn’s disease, an intestinal disorder she still has to keep in check. In 2003, suffering from back trouble and seeking surgery to reduce her breasts, a routine mammogram revealed a particularly virulent form of breast cancer.

Months of radiation therapy followed and she has since experienced a further biopsy scare but has remained cancer-free for the past five years. Now 40 and married to her former bodyguard Wayne Newton for the past 18 months, she divides her time between homes in Los Angeles and Richmond, Surrey. This might sound unbelievable but I really don’t like music. I like writing and performing but I prefer silence.

Listening to music doesn’t relax me and I find it hard to think straight when it’s on. I have an iPod but I can’t recall the last time I used it. I’ve never bought a record in my life. I bought a Janet Jackson cassette once but that’s it. Music has never moved me. It doesn’t do anything for me. To be honest I find it irritating. This might sound unbelievable but I really don’t like music.

Secrets of a Successful Marriage

A Good Glass of Wine