The Impossible or the Unlikely in Fiction 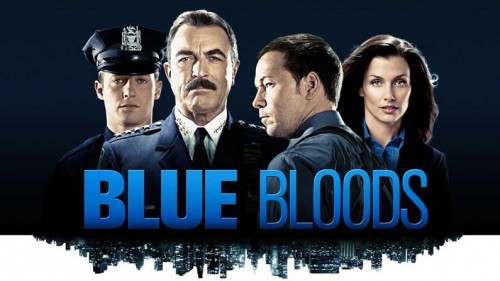