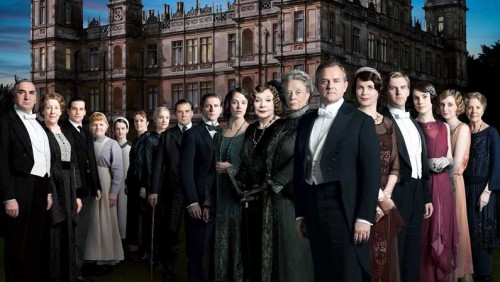 melaniesovann94 Mar 27, 2020 1
Writing in Quarantine To some people, writing is probably a community thing. They like it when they sit around…
Book Review