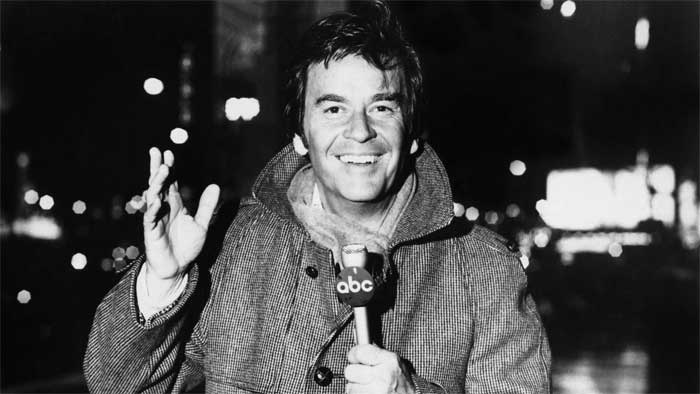 Back in the early ’80s, in my farmwife days, I was a newspaper columnist in Morris, Minnesota, author of “Melly’s Memorabilia” for the “Morris Tribune”, receiving $25 per weekly column published. Morris, population 5,000, three hours west of the Twin Cities, was the largest town within an hour’s drive.

The “Morris Tribune” was the type of small-town newspaper that would list the names and connections of all the guests at Florence Swenson’s birthday potluck, provide a description of the outfits they were wearing, and tell you whether any of them got stopped by the police for running through the town’s single stoplight on their way home from the festivities. Morris is a lovely town, ideal for those preferring an intentional pace of life.

My son Tory was born in Morris in the summer of 1981, and at Christmas time my old pal Cookie, whom I hadn’t seen in several years, flew to Minnesota to meet the new baby. Now, Cookie and I have been friends since we were 18, and the one constant of every visit we’ve had in the numerous decades since is: alcohol. When we’re together, we drink. It’s a fact. Not a pretty fact, maybe, but a fact nonetheless. And we have a darned good time doing it too, so there.

So shortly after she arrived, cooed over the baby, and patted the other kid on the head, we headed from the farm into town to buy some booze. There was only one place to buy alcohol in Morris, and that was at the Morris Municipal Liquor Store (in desperation we could have picked up a couple of beers at a bar that sold “off-sale”, but Cookie and I are discerning drunks; nowadays we generally enjoy a nice petite syrah but I think back then we were still doing tequila shots).

We parked the car and followed three gentlemen into the liquor store. We’d only just stepped through the door when one of the fellows turned around and I saw his world-famous face.

It seems Dick Clark’s sister-in-law lived in Morris, and Dick and the wife had come into town to spend Christmas with the relatives. Not that I knew that then—I read this factoid a couple of days later in the next issue of the “Morris Tribune”, which probably also told us what was served at Dick Clark’s Christmas dinner and the names of all the guests, but I’m afraid I no longer remember those details so can’t share them here.

Cookie and I tried to be sophisticated as we lurked and peeked around shelves, trying to see what kind of alcohol Dick Clark was picking out. But neither of us are stalkers and eventually, we decided to grant Dick and the lads their privacy and focus on the much more important decision of Jose Cuervo versus an exotic unknown for our own holiday gala. We selected bottles and walked over to the cashier to pay, Cookie nudging me as Dick and his companions followed us, setting their own bottles on the cashier belt right behind us.

The cashier rang up my bottles and I fumbled with my purse, extremely aware of the celebrity standing not a foot away from me. The cashier looked up, saw us all, and gasped.

“Oh my God!” she squealed in nervous excitement, her voice trembling. “You’re the woman who writes that newspaper column!”

I’ve always hoped Dick got as much of a kick out of that as I did. Rest in peace, Dick Clark.

Melanie Bacon is a former seminarian who has spent decades studying the goddess religions, especially the diverse incarnations of Mary around the world. A tireless researcher, she immersed herself in archeology, history, ancient literature, New Testament scholarship, and the Bible in order to write "Mary and the Goddess of Ephesus".

Magnificence Of A Sunrise