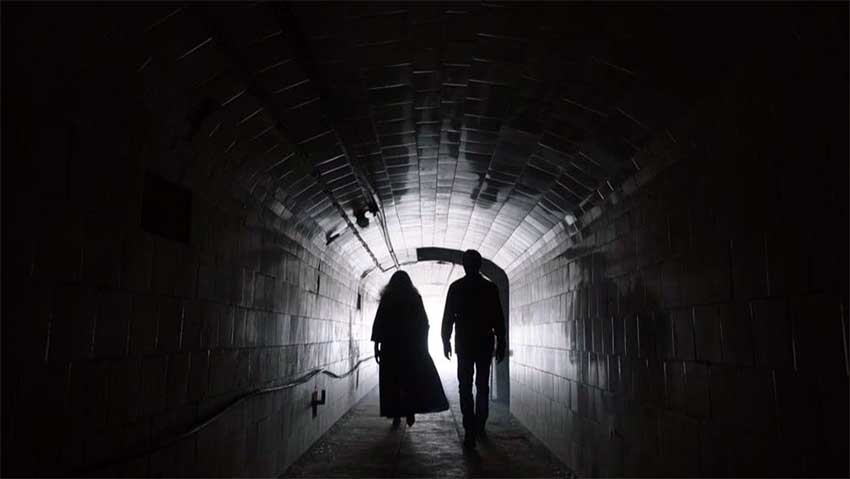 If I Hadn’t Met You

A man who loses his family in a tragic accident discovers that he can travel to alternate universes, compelling him to find a world in which his family can be saved.

I am watching If I Hadn’t Met You, a fascinating science fiction series, or is it science series? On Netflix, Spain. With stars: Pablo Derqui, Andrea Ros, Javier Beltrán | See full cast & crew – It is about a man trying to find a universe where his actions do not cause his wife’s death. It is called science fiction these days because the existence of the multiverse is shrouded in mystery. I am sure that one day this debate on science fiction will become a science.

After all, in one lifetime, cell phones have come from Star Trek to everyday use. The philosophical argument for the multiverse is that a new universe comes into existence for everything we do. The counter-argument is that if you do not take action, the universe you would have created does not get brought into existence.

“A multiverse is a theoretical concept denoting a collection of universes that are causally disconnected and whatever may exist beyond or between the boundaries of these universes (oxfordre.com).”

I am sure that some science fiction things will come about for one transporting items by deconstructing them and beaming them across space. However, you need to limit what you transport, as the Star Trek episode Tuvix showed. There is always the danger of cross transference if you transport multiple items. If you create a new being, does it have the right to exist as it is a composition of two or more beings, but couldn’t you say we are nothing but a mix of our parents?

If you visit another universe, the problem is that the you in your world are not the you in the other world. All you can do is watch as Captain Kirk had to in a Star Trek episode where he saw a lady he loved get knocked down and die, though he wanted to warn her what was coming. He knew he had to follow Lieutenant Spock’s advice and not interfere with risking millions of timelines from that event’s followers.

There was a short-run TV series in the UK called Crime Traveller; the series was about a man and woman who could travel back in time a few hours, but only to find answers to questions.

One aspect that needs to be examined is shown clearly in If I hadn’t met you; that is the effect of jumping from one universe to another. In this series, the “jumper” begins to not only age faster, but with each jump, his memory of events gets weakened.

If you think I am being fanciful as I used to write science fiction, here is a reminder. In 1969, a landing on the moon made world headlines; in 2019, a Chinese spaceship plummeted to Earth in a fireball, making the headlines. Not the spaceship, but who is in the next series of I’m a celebrity gets me out of here.

There is a series from Sweden called Real Humans. It is about the day when robotics goes to the extent that androids and humans cannot be differentiated. That day I can see coming. To some extent, I think science needs to be controlled, but this brings about the dilemma of who watches the watcher?

I can recall a film from the 1970s, Colossus: The Forbin Project, about two supercomputers that linked and ran themselves, even though they had no power supply. We have no idea where the universe we know ends, so how can he state there is no other life in the universe? One stupid professor from Manchester University thinks that we humans are the only intelligent life in the universe. How insane can you get?

Jack Eason Nov 28, 2010 1
Standards In The English Language The following article demonstrates yet again what can and does happen when…
Book Review