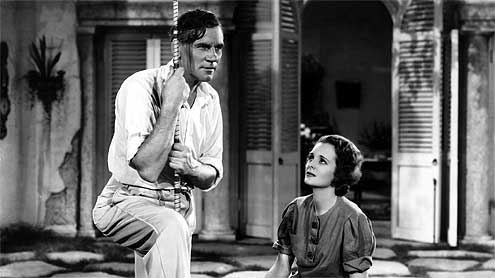 Maya Kavita Dec 14, 2010 2
Owed To Joy There can be a pretty low downside to being an independent author: You feel rejected, because you…
Book Review