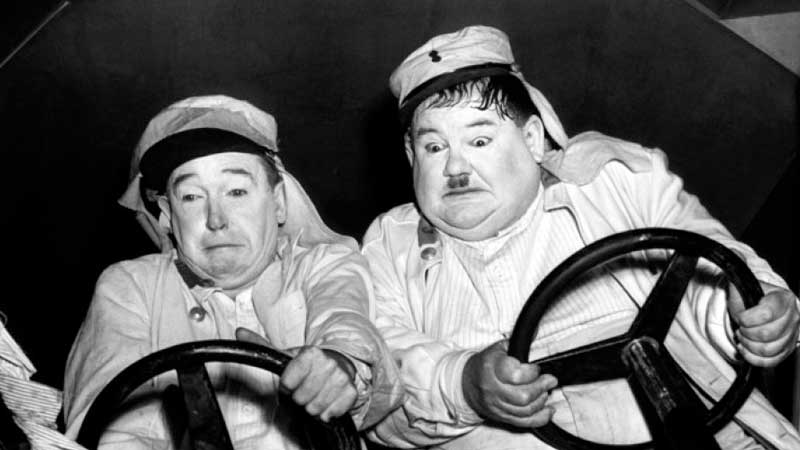 We all know that film is a visual medium. It is very difficult for the film writer to explain visually how the character feels or what they think. It’s up to the Director and the Cinematographer (or Director of Photography) to convey feelings. They do it by using film conventions.

The mutual understanding between the audience and filmmakers, that some sequences mean or signify something more. The Director does it through the overall artistic leadership but also through guiding the actors in their work. The Cinematographer does it with light, composition, and camera movement.

For me, this great task is the artistic core of filmmaking. Can you make the audience feel? Can you move them with image, light, and sound? This task can be made easier using the right conventions, pressing the right buttons, so to speak.

Familiarizing oneself with those conventions can make it easier for you to read films, understand them better, enjoy and appreciate the director and crew’s work. I will try to cover some of these here today. And, because my background is in camera work, I shall mainly cover these conventions that have to do with lighting and camera.

Perhaps the most commonly used, basic convention. A low-angle shot (filming from below, looking upwards) of an actor or a building, gives the subject superiority, greatness, or at the very least respect. A high angle, or filming the subject from a higher vantage point, does the opposite. It conveys inferiority.

Filming at a skewed angle, sometimes known as ‘Dutch tilt’, would convey a sense of disorientation, and will often be used when our protagonist is drunk. There is more of course. Take a look at the first two minutes of this clip, taken from Danny Boyle’s 28 Days Later, from the opening sequence. In this sequence, Boyle uses every possible angle but says the same thing every time. What do you think our protagonist is going through?

Here as well there are many ways to use lighting to convey emotions and even character traits. The eternal master of this is Vittorio Storaro, the Italian demi-god cinematographer who shot Apocalypse Now. Vittorio’s famous exposition of Marlon Brando’s shady character, Colonel Kultz is one of my favorite cinema moments.

How did he convey the shady, undecipherable nature of the Colonel? Using shade literally. With most of his face in the shade, it was impossible to make out the entirety of the Colonel’s face, giving precisely the desired effect, and characterization. Using harsh shadows on characters’ faces has been in use since the 1950s in Film Noir. The harsh separation between darkness and light seem to do the trick.

A classic example and another favorite of mine are Darren Aronofsky’s, Black Swan. Aronofsky uses mirrors for psychological exposition throughout the film.

For me though, it’s the introduction of Thomas Leroy, the two-faced ballet director played by a stunning Vincent Cassel, which is the most subtle and home-hitting. One of the first shots of him is a double reflection in the dancing studios’ mirrors.

To wrap up, I’ll mention a couple of conventions writers can use in scriptwriting.  Vomiting. Yes, it’s a messy example, but it does the character a world of good. It is usually used when the protagonist does something that is against their conscience.

When Frank Abagnale (Leonardo DiCaprio in Catch Me If You Can) poses as a doctor in the ER, consequently putting a young boy at risk, it troubles him so much that he vomits. This convention is a writer’s tool that is designed to help the audience to forgive the protagonist and maintain sympathy. We get to ‘through up’ together with the protagonist and by that release any bad feelings we have for what they did.

The second and last example is also the cheesiest, all-time corniest convention in film history, so I hope you forgive me: when your protagonist is looking out the window, and it’s raining outside. The raindrops on the window are just like the tears rolling down their cheeks, or inside their hearts. The ultimate crying shot. Please, please never write that into your script!

And finally, you can’t write about film conventions without mentioning the Danish Dogma 95’ artistic movement, led by director Lars Von Trier and co. One of Von Trier’s most remarkable films in exploring film convention is Dogville, where he uses convention instead of ‘reality’ in many of the film’s elements, even the set itself is built as an understanding between filmmaker, actors, and viewers.

For me, Lars takes it a bit too far, but it is nevertheless a fresh, exciting new way of experimenting with film convention.

I’d be very happy to discuss other conventions you might want to mention in your comments.