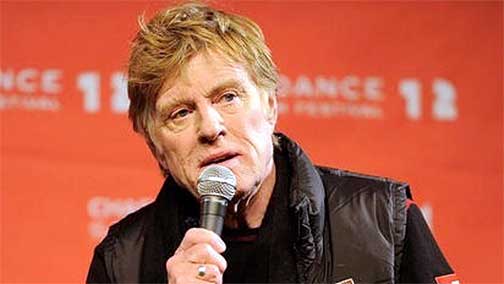 Hank Quense Oct 17, 2014 0
Scene Design in Writing INTRODUCTION Just as words are the building blocks of sentences, and sentences are the…
Writing