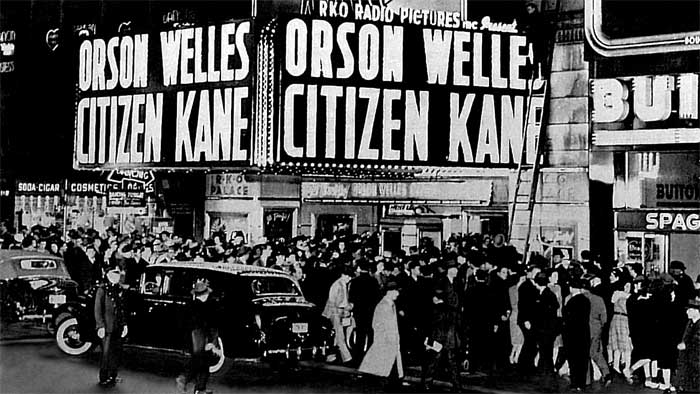 Film aficionados have long debated the best year for American movies, and the two years most often promoted are 1939 and 1941.

Both years have a valid and impressive claim to the title. From each of those stellar years, we have been bequeathed over 75 films that justifiably receive high marks in every reliable film guide and from every reputable critic.

The case for 1941? Easy to make. What would the history of American cinema suffer if we lost Citizen Kane, How Green Was My Valley, The Maltese Falcon, Sullivan’s Travels, Sergeant York, Dr. Jekyll, and Mr. Hyde, The Lady Eve, Ball of Fire, and so many more?

But before offering a like number of classics for the other year in question, let me proffer a point often overlooked in the discussion. While both years offer about the same total number of fine films, and while both feature approximately the same number of timeless classics, 1939 has bestowed a special bonus: it has left to us an array of indisputable best-of-its-class films, movies that simply cannot be matched or topped in their genre. Also, any attempt at a remake of any of these would be quite misguided as well as downright foolhardy.

The best period epic? Gone with the Wind. The best pure entertainment film? The Wizard of Oz. The best western? Stagecoach. The best action-adventure? Gunga Din and Beau Geste each have a claim. The best tearjerker? Dark Victory. The best fantasy romance? Wuthering Heights.