Using the Internet for Work and Pleasure 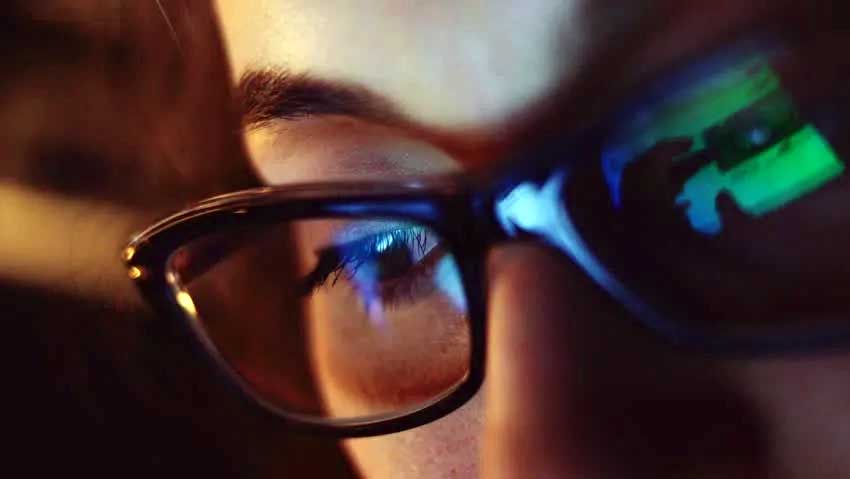 Internet for Work and Pleasure: Like most of you, I use the Internet a lot nowadays.  Back at the turn of the century, I started using it – in reality, I had hardly used it at all before then.

It seemed to help me get a little work as a writer for a few years, but never enough to fully financially support me.  There were times when it was much easier to make submissions, thanks to the Internet and email systems combined.

In truth, I have spent so much time at online writer’s groups that – after the first year or two of efforts in that direction, I feel disappointed with the results.  No wonderful relationship with editors who also have lots of money and are willing to spend it on my work have shown up.

Let’s talk quality for a minute.  Earlier today, I saw Jon McGregor mention that he found that once an author produces high enough quality, getting published

is easy.  Although I believe he is telling the truth, I do not think that is correct.  Personally, I felt more like I had to write more simply to get paid to write.  I firmly believe that it depends on the clients and the audience.  Also, I have suffered from a deep person Query Disorder for a long time, which I don’t wish to discuss beyond that.  I firmly believe that has been one factor that helped to delay my being published.

I have been published some – I mean professionally and in literary circles rather than doing it this way as a self-publishing volunteer venture…more now than ever before, of course, but thanks to the writer’s groups, I have met so many who have far more experience than I have: that, …let’s say that it is very different from dealing with people who have not dared try to write a book or to get published and different from dealing with journalists or people who are still working on their first book after 15 years.  I do believe quality is important and is a natural and necessary ingredient to professional success in writing. Even I don’t think that most beginners understand that writing and editing are really just 2 of a dozen or so tasks that amount to ‘the job.’

For today, I’ll leave it at that.