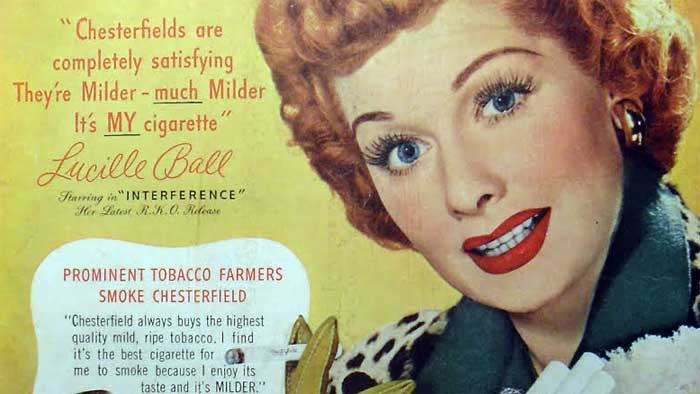 As each generation can testify to the one before, “Yeah, we know, back in your day, when the dinosaurs roamed the earth, things were different.”

Boy, were they ever! We walked the streets of major cities without fear of being harmed; part of this was foolishness and part of that, it truly was safer. There were drug addicts but those were people you heard about, not lived with as neighbors or in your own home.

Television in the home setting was a fledgling with comedy, music, or news being the staple served while you sat with a tray first on your knees, then on its own little legs.

The commercials, at first, were straightforward. You were sold a product on the merits of the sellers’ belief in its product and they were entertaining little stories to go with the product.

The children’s cartoon, The Flintstones was originally adult fare and thus has the main characters smoking their favorite cigarettes. Did it really matter that the children of the house were also partaking in the show? After all, didn’t dad and mom smoke too?