Should You Take The Option?

Have you ever thought about how often taking the wrong option can ruin your life? My father did till his dying day. 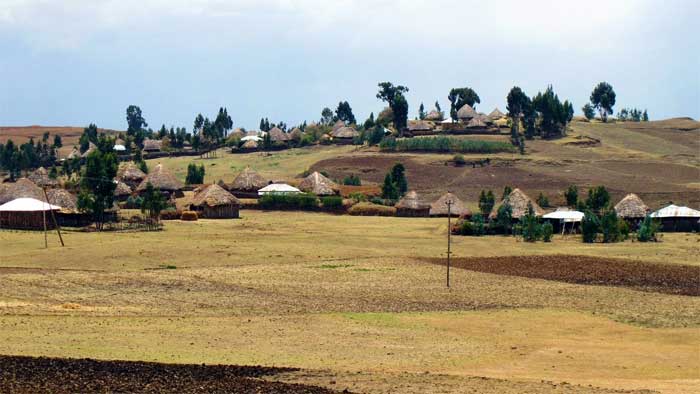 In 1947 he had all but completed the long correspondence process by letter of obtaining what he saw as his dream job as the manager of a fruit farm in the highlands of Ethiopia, not far from Addis Ababa; typical of him when I think about it.

My father wasn’t exactly the family type. He’d much rather go off on his own if he could.

But he had married my mother during the Second World War, in a moment of weakness as he saw it, and both his and my mother’s family were determined that it was time he and mum started a family of their own.

Had my mother not been in the early stages of pregnancy with me, and my father had not taken the option to seek medical advice before setting off across the world to the job of his dreams, I would have been born in Ethiopia instead of here in England and he would have been deliriously happy.

Simply put, the doctor totally misled him when he said there was no reliable medical care in Ethiopia for pregnant young white women, or infants – completely untrue as it turned out.

So instead I was born here in England in March of the following year – 1948, and my father blamed mum and me till the day he died for losing him his opportunity to fulfill his dream, even though it was not our fault.

Ten years after I was born, he picked us up and we shifted to the far side of the world to New Zealand. He saw the move as an excuse to get away from what he saw as the constant interference of my two wonderful grandmothers over his personal fiefdom. In his eyes, he was the man of the house and what he said went. Mum was his skivvy and I was her brat.

Mum and I never forgave him for that. Is it any wonder I couldn’t stand the man because of the way he was? While his genes live on inside of me, fortunately, I take after my warm loving mother, not my selfish cold authoritarian father.

Why We Are Here? – Life’s Purpose

A Work in Progress – Review