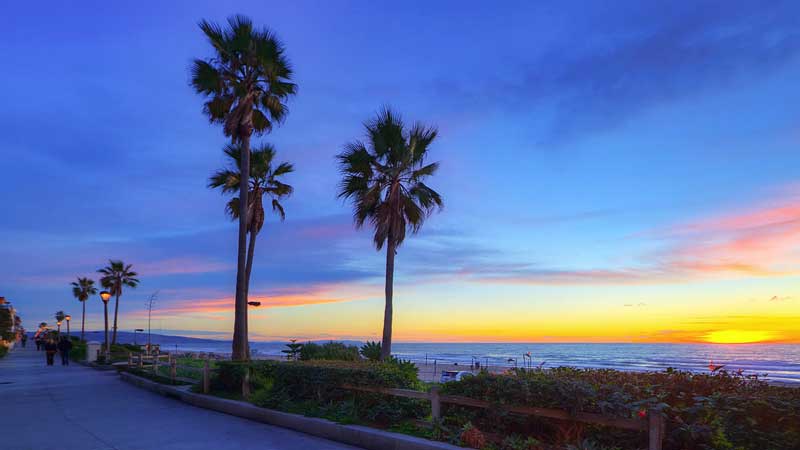 When we left the tumultuous weather in the state of Illinois, we were looking forward to the Sunny skies of California and a promise of housing already arranged at our destination of Mare Island in Vallejo, California.

The anticipated sunny skies and housing waiting were not. We rolled into town with trailer in tow to not only an overcast day but one vomiting copious amounts of water from the heavens.

Parking at the building that issued the housing billets, our small family ran for the door because we had no umbrella – something we were told was not needed in California. At the desk, we were informed there was nothing available for us to move into. Paul agreed that was a shame because we would be camping in their waiting room until the promised unit was ready.

A three-bedroom unit was found to be available within an hour.  Bureaucracy red tape cut by a snippet of pre and early-school attendees and a determination of a dad. That night was spent on bedroom floors with our ever-ready camping gear.

Settling in was fast and easy as only a few possessions were kept for the move in the small trailer hitched to the car.  Buying furniture was an adventure for the next day from the nearest second-hand store before turning in the u-haul.

Now to settle down into a fairly large apartment with dark marble floors on the main and hardwood on the second floor and rain … incessant rain.

The apartment was beautifully laid out but did have some drawbacks.  The front window expanse of the complete wall saw the elementary school both sons would attend in mere weeks as summer waned.

The black marble floor was easy to care for but not practical for little ones to play on – cold or hot depending on the slant of the sun.  The first year was mostly too cold. Between drip drip drip there were flashes of sheet rain.

To leave the apartment we needed to put a board for a ramp to span the ankle-deep rivulets flowing toward the outlet at block end.  Looking back I would say the system did a fairly decent job of keeping the flooding to a minimum, but the lack of sunshine brought my normal optimistic spirits into a state of depression I did not know existed.

I probably cannot blame all of the depression on the lack of sunshine.  The cessation of a high-powered intellectual position in the workforce to house workers was, even after a year, sorely missed. And there were medical problems persisting.

One good thing out of the depression, it slowed my ability to do the housework needed to a crawl. Developing an obsession for everything spick and span overcame the laissez-faire attitude of my previous existence. So each day was filled to overflowing from the crack of dawn when Paul was sent to work until each bulb was snuffed out for the night.

While my body was always in motion, I had a constant companion, a new friend, a liquid in nature, helping me nurse my discontent into despair.

Next installment – The First Pit Stop

The Complete Guide For Tattoo Beginners