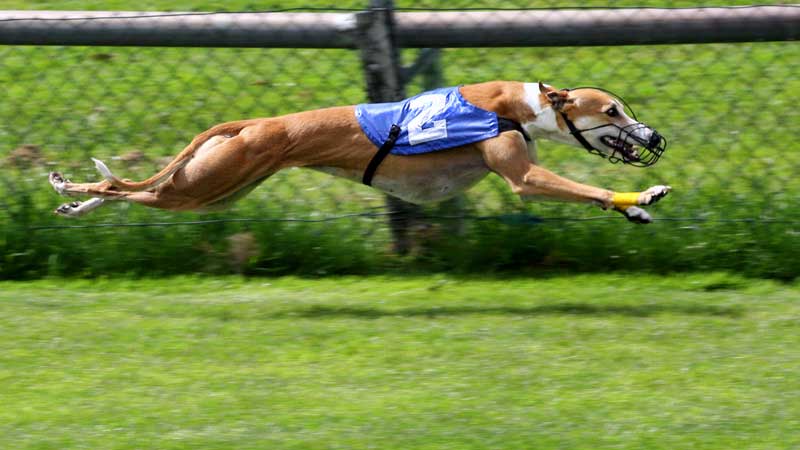 More than 50% of adult Americans support sports betting, according to a poll conducted in August by the Washington Post and the University of Massachusetts Lowell and released on Tuesday.

The survey also found that 21% of sports fans have placed a wager on a professional sporting event in the last lustrum, while 16% have taken part in a fantasy sports contest in that same period of time.

The NCAA and major professional sports leagues have, on the other hand, sued New Jersey Governor Chris Christie to prevent the Garden State from allowing its casinos and racetracks to offer sports wagering.

The Supreme Court agreed last June to hear a case examining the Professional and Amateur Sports Protection Act of 1992 (PASPA), the federal ban on sports gambling, and is expected to do so at the end of November.

At the same time, Republican congressmen Doug Collins of Georgia and Frank LoBiondo of New Jersey are calling for a hearing on the subject in the House Judiciary Committee, while the Democrat from New Jersey, Frank Pallone, is circulating draft legislation of a bill which goal is to repeal PASPA.

“A majority of Americans now favor sports betting, but this is especially true among respondents younger than 50,” co-director of the UMass Lowell Center for Public Opinion Professor Joshua Dyck said in a statement.

“This suggests that support may actually continue to increase in years to come. I would not be surprised if we see a push to legalize sports betting in more states, especially in states with the ballot initiative.”

At this juncture in time, Nevada, Montana, Oregon, and Delaware are the only four states of the Union permitted to take bets on sporting activities. However, several other states have filed challenges to the ban in the past few months.

According to president and CEO of the American Gaming Association Geoff Freeman, a repeal of the nationwide ban could take place before the first term of President Trump’s presidency is over. And, since there probably won’t be a second term, let’s just hope that will be the case.

“Literally, we’re at the 1-yard line, and it’s first-and-goal,” sports gaming law expert and attorney at Becker & Poliakoff in Fort Lauderdale Daniel Wallach said, and very appropriately too, given the topic being discussed.

Opposition to sports betting seems to be decreasing in older generations. In 1993, 29% of Americans 50 and older supported legalizing sports gambling, as did 48% of adults younger than 50. These days, 46% of people older than 50 support legalization, a number that rises to 62% in Americans aged 18 to 49.

Sheila MGood Jun 8, 2012 18
Are you a writer or an aspiring writer? What makes one a writer?
Featured