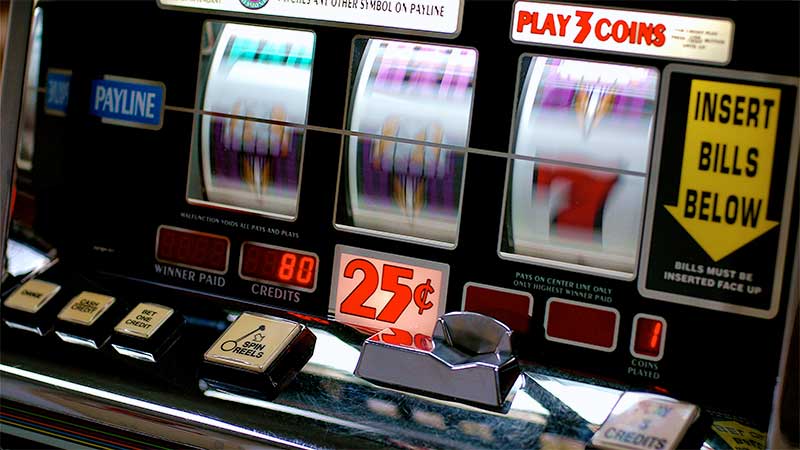 Ever since Charles Fey introduced the first slot machine in 1895, the game has been in a constant evolutionary phase. Notable developments over the years include progressive jackpots, video slots, online games, and mobile slots.

As popular as all of these changes have made slots games, you’d think that there’s little more that could be done. But like just anything else, there’s still room for improvement, and adding social gaming elements to slots seems to be the latest upgrade. This being said, let’s discuss how social gaming is changing slots completely.

More Emphasis on Friends and Fun

The typical stereotype surrounding slots is a bunch of people sitting around in a casino pumping endless quarters into machines. Furthermore, it’s often perceived that the primary reason people play slots is to win jackpots. Well, this may still be the motivation behind some people’s slots play, but the vast majority is looking for an entertaining experience rather than dollar signs. And companies in both land-based casinos and the online realm are doing their best to provide this entertainment.

For Android and iOS smartphones

Take Slotomania, for instance, the #1 social slots app on both Facebook and Google Play. Those who own Android and iOS smartphones and tablets have been downloading Slotomania like crazy because this free app puts the emphasis on fun with its 55+ slots games. Incredible graphics, variety, and social features are the focus of Slotomania. Expanding on the social element, players can buy virtual gifts for their Facebook friends and receive them too.

Another place where the shift to social gaming can be seen is in the state of New Jersey. Right now, their Division of Gaming Enforcement is working with social game makers to introduce new elements into their slot machines and casino games in general. This is a relatively new undertaking so it’s difficult to see where it will go. However, it’s clear that New Jersey sees social gaming as something that can help their state’s casino industry.

From Jackpots to Play Money

Assuming people didn’t take to apps like Slotomania, which offers players extra play-money coins in exchange for real cash, and then the casino industry would largely ignore social gaming. However, this isn’t the case since social games are a multi-billion dollar industry.

It’s pretty clear now that players are just as willing to spend on non-monetary virtual currency that enhances their experience as they are on chances at real jackpots. Sure there will always be those who continually have an eye towards the biggest progressive jackpot out there. However, there may be even more slots players who value entertainment and a social environment, above all

The Present of Life