Grateful for the Peas 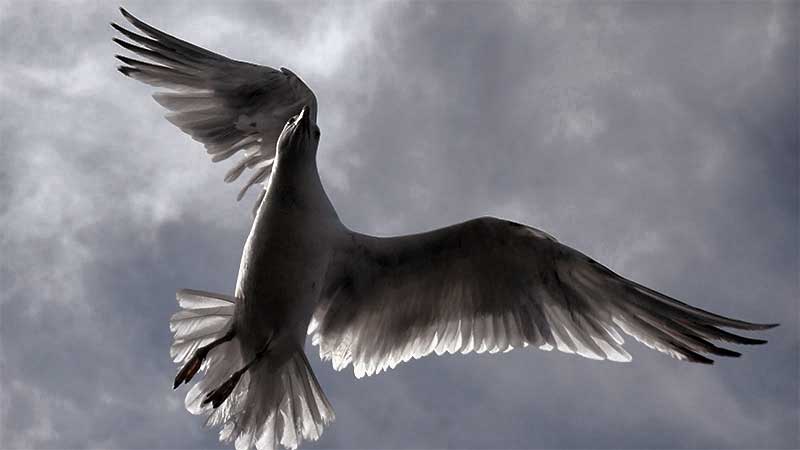 Grateful for the Peas

I have a friend, a beautiful friend. She is giving and kind, hardworking, knowledgeable in her field, and over the years she has taken me under her wing.

If I were to be totally honest with you, at times, she scares me, but in the best way. Directness is a trait I admire, can relate to, and appreciate. My friend is quite direct. Knowing when she speaks to me in this way, I know she’s telling or instructing me of something important, and I listen. Truly listen.

It might not be easy, but I try my best to apply the things that she tells me to do. Sometimes, it takes longer than she’d like, but I can assure you at that point, it’s on my list.

Over the years, she’s helped so many people, and I’ve never once heard her complain about the help she’s provided. But I know she’s going through several personal battles of her own. I doubt many that know her, know of them. I’ve personally known of a major battle for some time but recently learned of a new one.

Time never seems to be on our side; so drinks and a bite to eat, a gift for both of us that day. Talking about work, something I love to do was interrupted by an announcement that I was unprepared to hear. It’s not my place to discuss, and this isn’t what this post is about.

, I covered my mouth and blinked away my tears. Not daring to look her in the eye, for fear of losing it, I stared ahead. My heart sank. Impossible to imagine what she must have been going through the past few weeks. We talked at length about many things; plans she’d made, family, and friends, and the upcoming holiday season.

Daring myself to speak, terrified I’d say the wrong thing, I asked about her family and the holidays. She described in depth her situation, what she was preparing to do, and used an analogy that included vast amounts in comparison to tiny peas. I took a sip of my drink as she spoke.

Watching her describe the analogy with her hands as well as her words. She said something that day at the table I swear I will never forget. In fact, as soon as the words had left her mouth, my eyes filled with tears, and I asked her to repeat them.

“Today,” she said, “I am grateful for the peas.” I knew what she meant, but I was stunned. It was such an amazing analogy.  Losing one I’ve loved before to the same thing, the analogy made such sense.  “For the peas,” I repeated. “Yes,” she said. “For the peas. Today, the peas are a good thing.”

I remember thinking at that moment if only I were surprised she’d said that. But knowing her the way I do, her amazing analogy, and the way she conducts herself all of the time, I knew she was truly grateful to be alive.

I don’t believe I will ever take the holiday season for granted ever again, and I like others,  have much to be thankful for. But when one can be thankful for the peas, how dare I not celebrate knowing such a wonderful person. Holiday season. Family, friends, and the peas. “Today, I am grateful for the peas,” she said. Such an example for all of us.