It’s no secret that the Chinese are superstitious and look at things differently. 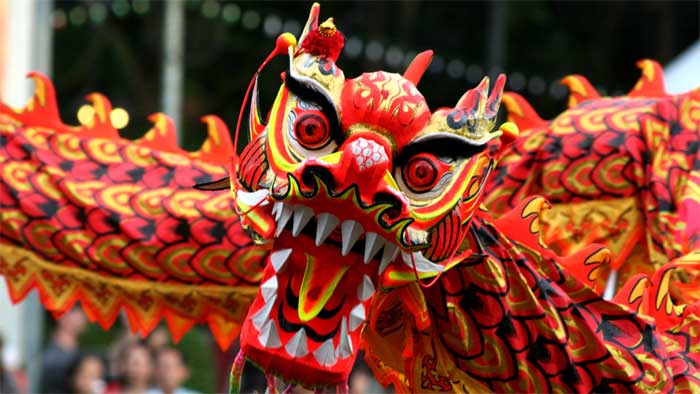 The Cantonese and their play on words are truly inexhaustible and likely unappreciated by non-Chinese speakers. They find it totally ridiculous.

Take numbers for instance.
Number 4 is unlucky and you might wonder why.  In Cantonese, the word four translates into say, meaning death.

SO they tend to avoid addresses or phone numbers that have number four in it because it’s considered bad luck.

You would never catch a Chinese person driving a car with a license plate with the number four in it.

Number 5 can be unlucky also if used in conjunction with certain other words.  Number five sounds like Ng.

For instance, Chin and Ng are both common Chinese surnames.  Chin in Chinese means money whereas the surname Ng means No.

So according to what they believe if two people with these last surnames marry, it will not be a happy union because there will be Ng Chin, or No money.