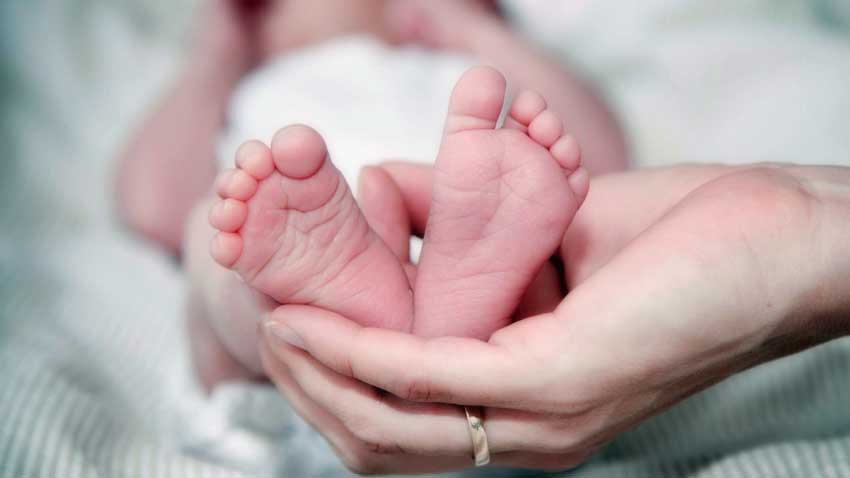 There is a worldview that contains the simple triplicity: Maiden, Mother & Crone as keywords for a woman’s life.

The transition from one phase to another can be gradual or sudden and can occur with or without preparation.

People also have their preference for one phase or another, but some just prefer whatever phase they are in.  Some really are fated to favor their own Maiden phase well into their Crone lives but that is really the saddest story of all.

Recently, I made a joke about a woman who comes to accept that she is over 30 years old, but it takes her until she turns 103.  That is a long time.  Insiders may recognize the additional reference to ‘the law of 3’.

In my own case, as well as my mother’s: motherhood sometimes occurred as a surprise.

This can happen to people whether they are married or not.  Being married is not a guarantee that children only show up when scheduled, and not being married doesn’t mean they won’t show up anyway.  Meanwhile, I have met at least one couple who spent years nearly going mad because of how much they wanted to have a child.

Eventually, it happened, but as the Bible story about Sarah – the waiting was horrible and they were forced to wait forever.  I did not have that type of experience with it.

I am very grateful to be my son’s mother and thankful that he showed up after I had agreed with myself and God [and the gods, esp. the ethnocentric deities of my ancestry] that if I got pregnant – which I was not planning on doing anytime soon….

but my thinking about it was possibly inconsistent and the way I thought or spoke about it may have given the impression that I was in a hurry and thinking sooner by far, than later…but I am grateful that my son did not arrive until I had decided that instead of having no children – which I had decided after or instead of the idea of having a few, maybe 4 or so…I decided I would opt for 1, which is a quantum leap more than none, and not the same as everyone dealing with multiple children and the dynamics that really does create.

Even so, I was taken completely by surprise when it happened.  Pregnant for the first time.

It was that magical moment when one goes from thinking, “I am probably fertile but don’t know” into “Wow, OK I definitely really am as I can now tell by being pregnant.”

The timing was not the best, nor the worst.  I had finished my undergraduate work but needed to do graduate school in order to be able to teach in my field – philosophy, to undergraduates.  There were other areas in which I could work, and have both before and after then, but that was really what the idea was.

I was 27.  I was cohabiting but not married.  I had been divorced at age 25 so I was both more into the marital style of living but also even more gun shy than I had been the first time – which did not help.

The Maiden identity did not go down without a fight; I had what has been called post-partum depression by some, but I hid my tears and felt it was mainly just the shock of the whole thing.  We were a poor young couple but both in graduate school which implied some potential for that to be a temporary condition and we were both in our late 20s and feeling very much like we weren’t babies or even totally inexperienced adults at that point.

I really think it was just that I had not been prepared for it to happen that way.  I would have done it the old fashioned way: while happily married etc…but in truth, they say that having kids changes marriages so much that it may be best that my son’s father and I barely even know …We met and it was like “Ka-Boom!  Be thou parents!” and we were both like, OMG, I think this requires more than making it past a hangover …how ’bout you?

I have read elsewhere that becoming a parent can be ‘profoundly sobering’ to people, and I am thankful that we handled it as well as we have.  We love the kid of course – and onward we go, but really, the Maiden is really what I believe the crying was all about.  For every phase of life, there are elements of both death and birth or rebirth.

Since First I Saw You