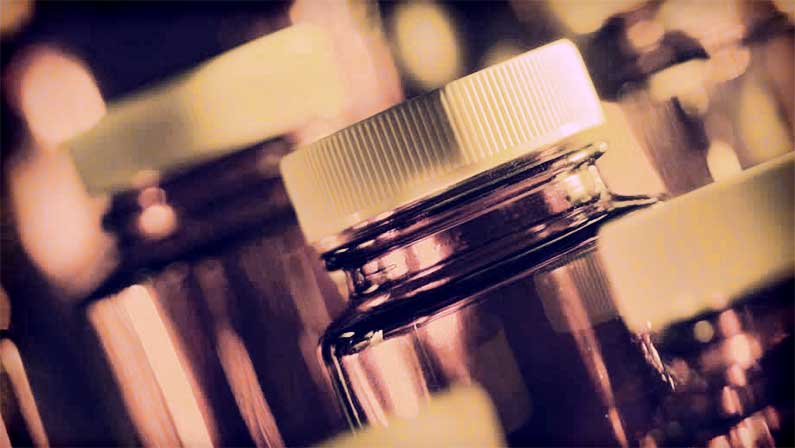 The past several years in the United States have seen many industries suffer. The health industry was not one of them.

While people can forgo certain products or services in times of financial difficulty, they are always concerned about their health. For this reason, the demand for health care is growing at a rate twice as high as the national economy. Not only that, but the industry is expected to create roughly 5.6 million new jobs by the year 2020. This is not exactly a new trend. Americans spent ten times more on healthcare in 2010 than they did in 1980. Why exactly is the industry growing so fast and what does the future hold?

Why the Health Industry Has so Much Potential

There are several factors contributing to the growing interest in health products. This interest is primarily based in the United States but is also becoming an international trend. The following are some causes.

Older Population: In 2012, 36% of people who purchased vitamins, minerals, and nutritional and herbal supplements were over 65 years old. There has been a lot of discussion about the way baby boomers will change the health industry, and this is one evidence of that. As the majority of people in the U.S. age, there will be a continually greater need for cutting-edge products.

Consumer education: Consumers are becoming increasingly aware of the necessity of preventative healthcare. The Internet is perhaps the biggest reason for this. Resources are now more available than ever for people to research what they need and how to obtain it. Consumers are making smarter choices and are turning to the health industry for help.

Consumer independence: While doctors still play a vital role in healthcare, more and more consumers are looking for alternative methods for treatment. The spread of information through the Internet, magazines, and other sources is making this a possibility. It also doesn’t help that insurers are increasing co-pays. More people realize the value of preventative measures.

As was previously mentioned, one of the largest areas of growth in the health industry has been supplements. The current global supplement market sits at around $176 billion. The industry has been growing at a rate of 7.4% each year. What makes supplements such an alluring choice for so many?

Quick fix: In the fast-paced modern world, people may not have the time or discipline to make serious changes to their diet or exercise habits. Supplements are attractive because they are easy to take and can make a serious difference.

Availability: Finally, supplements are becoming widespread because they are becoming easier to access. While every country has its own set of regulations regarding what kind of supplements can be bought and sold, companies selling supplements have reached into most areas of the world. Companies such as Nu Skin, which has entered into 53 international markets, USANA, which recently opened its 19th international market, and Isagenix, which operates in 12 countries are some examples of companies making this happen.

Dietary supplements are, of course, only one of many areas of the health industry. However, the success of this area may be an indicator for the rest. Sick and unhealthy people around the world are looking for solutions to their problems. With greater technology, more accessibility and the promise of effective results, such people will likely find what they are looking for.

Favorite Products That Can Profoundly Affect Your Skin

Should You Take on the Raw Vegan Lifestyle?