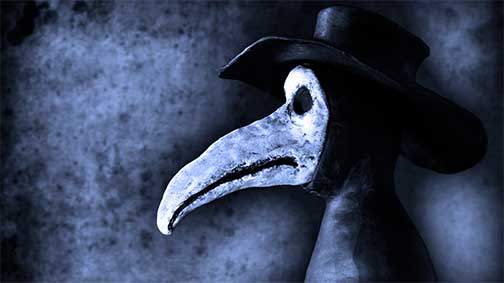 Biola Olatunde Mar 20, 2022 1
Writer's Block or Lethargy? I have had an intense week. Okay, who hasn’t? I heard that, but we agreed to have a…
Publishing