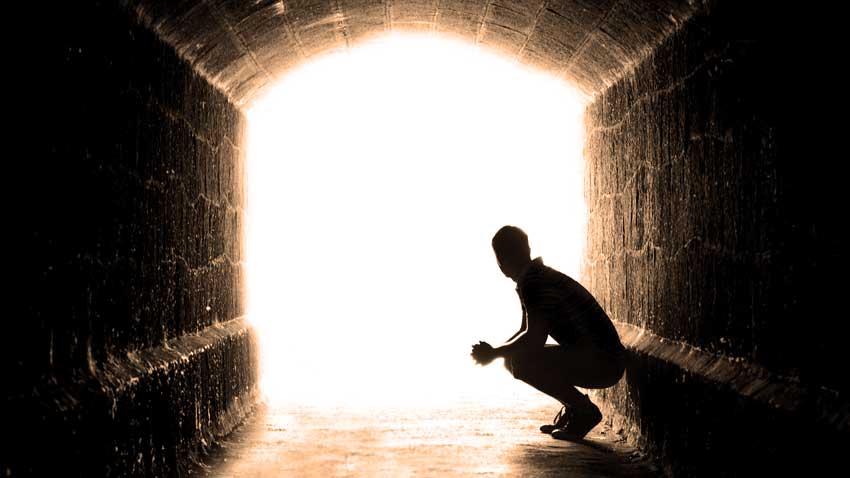 Andrew Sacks Sep 20, 2016 6
Nouns of Direct Address What? Nouns of direct address? Was that the name of an ‘80s rock group? Perhaps—but it…
Book Review