Drinking two cups of green tea a day could, over time, halve a person’s risk of having the most common form of stroke, Australian researchers say.

Researcher Professor Colin Binns, of the School of Public Health at Curtin University in Western Australia, says their research shows people who drink at least one cup of green tea a day reduce their risk of ischemic stroke. 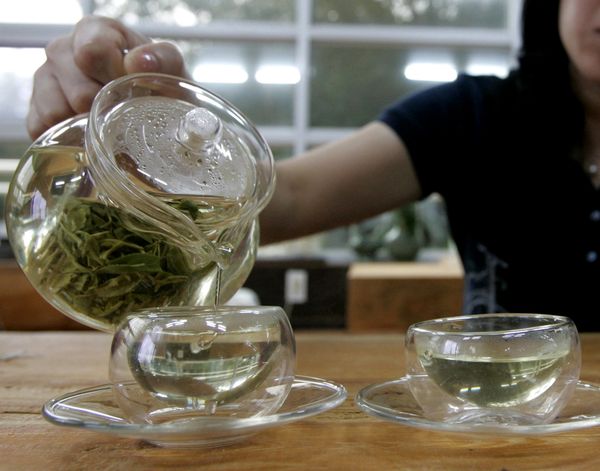 For those who drink more than two cups daily the risk is cut by as much as 60%.

“We can say if you are going to drink a beverage, then tea is the healthier option,” says Binns.

If green tea does not take your fancy, black teas also reduce risk, albeit not as much.

“We believe other kinds of tea are half as effective as green tea in reducing risk,” says Binns.

The findings, published this week in the journal Stroke, follow on from earlier research by the same group that found green tea also cuts ovarian and prostate cancer risk.

Binns says the results could help reduce the incidence of strokes, which account for more than five million deaths worldwide each year.