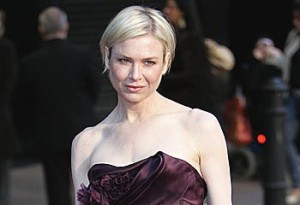 The source added to Look magazine: “Renee used to eat only fresh fruit for breakfast, but now she allows herself the odd doughnut or bagel with cream cheese.

And instead of working out five or six times a week, Renee isn’t freaking out if she misses a session” – BANG Showbiz / AP