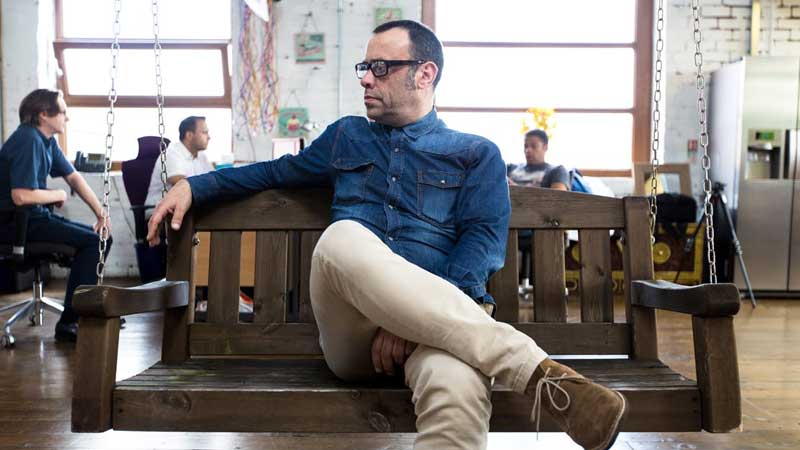 Answer: Yes, you can exercise too much but it’s uncommon in our sedentary society.

The truth is that most of us don’t get enough regular exercise, Jenkins says. We need about 30 minutes on most days of the week, preferably at a moderate intensity. (The talk test is the best way to know if you’re doing moderate-intensity exercise. This means you can still talk while you exercise.)

Signs to Look For

So, how do you know when you’ve overdone it? Jenkins says these are some possible signs of having over-exercised: