Born in 1958 on Mahe island in the Seychelles, as the daughter of a policeman and the eldest in a family of four brothers and four sisters, Rosie Tirant-Longhurst grew up in the tiny Seaside village of Beau-Vallon on the northern coast of the island.

She started her working life in 1975 as a nurse at Victoria Hospital and has been living in UK for the past 20 years. 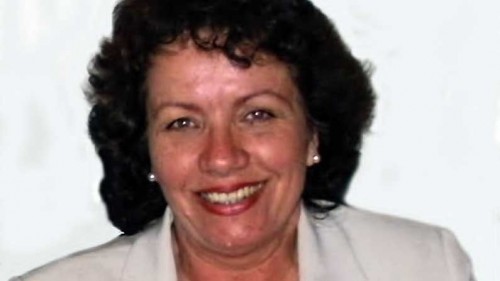 What theme does your book explore and what do you hope to evoke in the readers?
The theme is historical, romantic and spiritual. The readers would discover the essence of true love. Experience another world of exotic beauty and the journey to the core of their beings. I do hope that the readers would see the connections between mankind, the marvels of nature and God.

What prompted you to be an author and where you influenced by a person, artist or genre?
I became an author because I wanted to preserve the old way of life. I wanted my children, grandchildren and the world to know the real Seychelles and its people. I was not influenced by anyone in particular, although the central character in the story is a nurse, and I have drawn on some personal experiences from my nursing days.

If you could compare your book to any other existing works, which ones would it be, and why?
One of my readers has compared my work to Catherine Cookson’s books written in Northumberland in UK, because of the descriptive way I set the scene. Whilst, an Editorial review from TODAY in Seychelles quotes : “Her penmanship is particularly remarkable in the manner in which she paints the historical backdrop to the stage setting as she introduces the principal players whose lives and passions intertwine with the historical events of that period .”

Excerpt – ‘Echoes from the Oasis‘
From page 136 – a scene during the smallpox epidemic at Victoria Hospital. 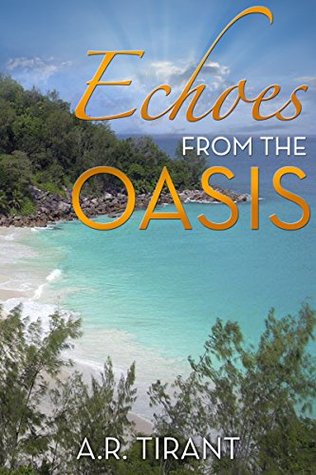 The rattling of the oxcart wheels on the coarse sun-baked clay brought Anna out of her momentary reverie. The cart turned the corner of the hospital and crossed to the front ofthe building, coming into view. It paused for a few seconds, before starting its slow descent down the long driveway which led to the main road of Mont Fleurie, at the bottom of the hill.

The two wooden coffins lay side by side in the back of the cart, on a bed of white coral lime, bare of flowers, forbidding in the early morning light. Two barefoot porters dressed in grey calico walked a few paces behind the oxcart, whilst two others walked on opposite sides of the oxen, guiding and steadying its pace.

A few paces in front of this small funeral procession, and old priest dressed in a brown cassock and brown leather strap sandals and carrying a wooden cross on his chest, escorted these two souls on their final journey.

Anna made the sign of the cross as she watched the two casualties from her night duty shift. One had succumbed to the virility of the smallpox,her face disfigured almost beyond recognition, whilst the other had been a victim of skin gangrene that had spread without control, covering large areas of his body.She recalled the despair in their eyes when they sensed the end was nearing, and the sadness and determination she felt as she had carefully written down their last messages to their loved ones.

She had tried to make those last moments as comfortable as possible,replacing in a small way the presence of those who could not be there with them. She prayed silently as she watched them go. “Dear Lord, please grant them eternal peace.”