Jennifer Lieberman is an award-winning writer, performer, and producer from Maple, Ontario. She has penned several screen- and stage plays, including the play Year of the Slut

Her short films Leash and Details both screened at the Festival De Cannes’ Court Métrage, among other international film festivals. 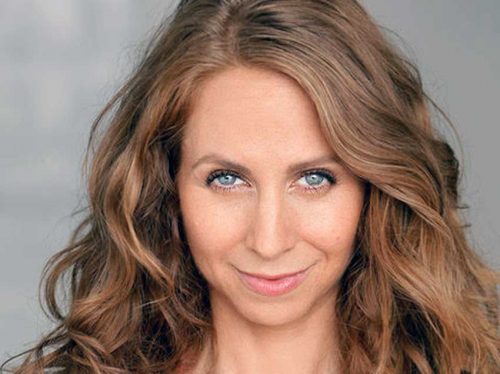 Tell us about your background. Who are you and from where are you?

I was born and raised in Maple, Ontario, and went to York U.  I’m kind of an earthy hippy chick with a haute-couture edge.  Upon graduating, I moved to NYC with a duffel bag and a dream – to write and star in my film and theatre productions.  That adventure is what inspired the story for “Year of the Slut.”

What themes does your book explore, and what do you hope the readers will take away from the book experience? Is there a particular feeling or experience that you wish to evoke in the reader?

What prompted you to be an author, and did you have a specific inspiration in mind? Were you influenced by a particular person, artist, or genre?

At 8, I fantasized about being on popular TV shows like “Saved By The Bell,” so I started writing myself guest roles in spec scripts.  My writing began as a vehicle for my performance career; this novel started as a solo play to showcase my acting work – I played ten different characters.  I continue to write and perform in my own film/theatre productions, and now, after publishing this novel, I am quite confident it will not be my last one. 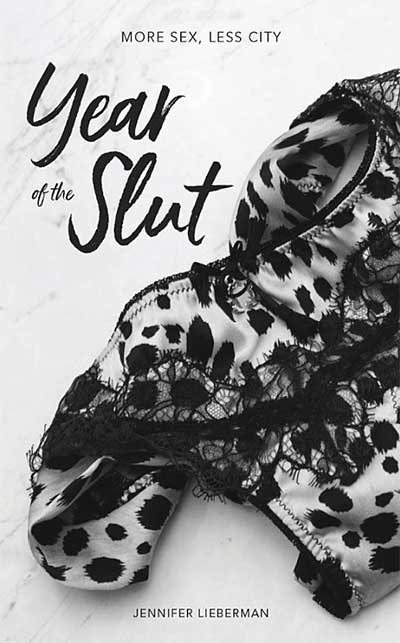 Ooooooooh.  Writing… I’ve just completed writing the feature film “Longing” about four couples in Manhattan whose lives become intertwined.  We are now in the fundraising stages and are aiming for a 2020 production.  In a nutshell, I fell in love with the wrong guy and wrote this piece so I would stay away from him and avoid ‘ruining my life.’  The script started as an imaginary conversation I wanted to have with him but couldn’t.

How Legal is Sports Betting?

6 Steps to a Healthier Daily Routine