Welcome to the Year of the Ram.

The Ram begins his reign on February 19, 2015, until February 7, 2016, at which time the cunning Monkey will actively take over.

Every year is assigned an animal in a 12-year cycle. The Chinese believe that those born during those years take on the likeliness of animals that rule the year of their birth just as modern Astrologists believe people born under a certain sign of the Western Zodiac have similar traits. 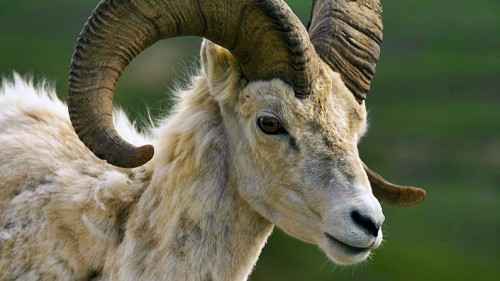 Regardless of which animal rules each year, most Chinese Americans look forward to Spring Festival or Guo Nien because it’s the biggest party of all, like all the birthdays and holidays combined into one. Since the New Year celebration runs for two weeks, we start off with eating the usual traditional Chinese dishes symbolic of this particular time.

The most popular Chinese New Year’s dish is meatless, is still consumed today, and consists only of vegetables. This delicious recipe originated from the Buddhist Monks who went begging for food and received only meager portions of vegetables. However, being inventive cooks, they created what is known as Monk’s food or Jai. 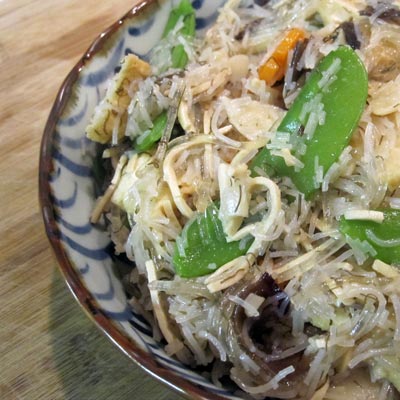 During this period, parents, grandparents, friends, and family will be honored with many gifts such as lai-see, oranges, candy, nuts and pastry. It’s the time to promote benevolence, reunions, family unity, remembrances, and people will pay homage to their deceased ancestors.

Candied preserved fruits and vegetables also signify something – melon seeds mean many children, carrots resemble coins so they symbolize golden wealth. The long vines of squash and melon plants mean a long line of descendants; lotus seeds signify productions of sons; kumquats are for good luck and coconuts are hopes for a strong relationship between father and son.

Many momentous events took place during the Ram Years

On a positive note, did you know that in a landmark 1919 decision, Supreme court Justice Oliver Wendell Holmes enunciated the limits of the First Amendment’s protection of free speech: when it represented a “clear and present danger that (it) will bring about the substantive evils that Congress has a right to prevent.”

It was in 1931, West Virginian Pearl S. Buck, raised in China by missionary parents, was the first American woman to receive the Nobel Prize for her book, “The Good Earth.” It was published from the King James’ version of the bible and from Chinese sagas, she enjoyed in her youth.

In 1943, after George Nicholas Papanicolaou discovered the growth of cancerous cells in a vaginal smear and published his paper, “Diagnosis of Uterine Cancer by the Vaginal Smear,” he convinced the American medical establishment of the effectiveness of his diagnostic test, the Pap Smear.”

In 1955, the AFL-CIO, an organization labor superpower came into being when the American Federation of Labor merged with the Congress of Industrial Organizations.

In 1967, the National Football league easily won its first showdown with its rival, the American Football league. Vince Lombardi’s Green Bay Packers whipped the Kansas City Chiefs 35 – 10 to take the World Championship (which became known as the Super Bowl in 1969.)

In 1967, things must have been bad since Joseph Stalin’s daughter, Svetlana Alliluyeva, defected to the United States in April.

In May 1979, everything changed in Great Britain. Labor was out and the Conservatives were in – the voters had spoken with 44% of the vote and 43 seat majority in Parliament. Margaret Thatcher, the first European woman ever to hold the country’s highest elected office replaced James Callaghan. 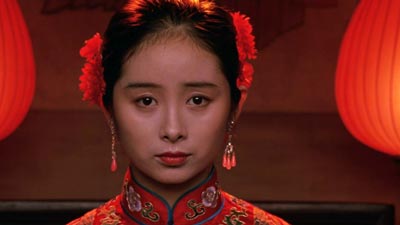 In 1991 Zhang Yimou completed what is probably the best movie to come out of China since the revolution, Raise the Red Lantern

– the second Chinese film ever nominated for the Academy Award for the best foreign film. The beautiful Gong Li starred as the fourth wife of an arrogant, wealthy patriarch.

In December 2003, former Iraqi President Saddam Hussein is captured near his hometown of Tikrit.

On a more ominous note:
In the United States, 1919 was considered the Red year because of the race riots and a “red scare” that led to the deportation of thousands of alleged subversives.

In the spring of 1931, when the Credit Anstalt in Austria, the nation’s biggest bank failed, and the Danat-bank in Germany collapses, Berliners rushed to withdraw their funds. And also that year, the Jews of the Warsaw ghetto of 500,000 inhabitants mounted a hopeless revolt but they were captured.

In 1955, violence returned to Indochina as the rulers of the supposedly temporary state of North and South Vietnam consolidated their own power.

In 1967, China gets the H bomb in June and detonated a hydrogen bomb and causes fear in both America and Moscow that a nuclear showdown was imminent.

In 1979, tragically, one of Britain’s last great war hero, Earl Mountbatten of Burma, didn’t die in battle but was slain while vacationing in his country home on the west coast of Ireland. The Irish Republican Army blew up his boat killing Mountbatten, his grandson and his grandson’s friend as they fished on Donegal Bay.

It was in 1991, plagued by armed insurgency and massive foreign debt, Peru was struck in January by a Cholera epidemic, the highly contagious bacterial disease caused by feces polluted waters. This deadly epidemic killed thousands of Peruvians in a matter of months. 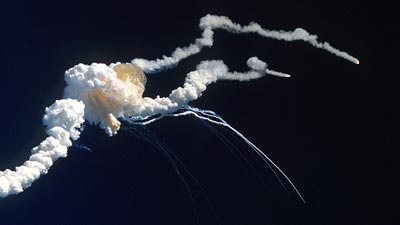 In 2003, how many of us will ever forget the Space Shuttle Columbia when it disintegrated as it attempted to re-enter Earth’s atmosphere.  All seven crew members were lost.

After such an active and energetic Year of the Horse, this is the year to sit back, relax, make peace with yourself as well as others and take another look at those close to us, our family and friends. Take the time to be creative, enjoy life, travel and be productive and imaginative in artistic and aesthetic ventures.

On the world scene, things will be calm and harmonious. Just keep a tight hand on your purse string too, as there could be repercussions by overspending or investing.

Hopefully, the Ram will have some control this year by the serenity of his peaceful ways and love of harmony and slow thing down a bit.