Will Greece be Given a Grexit?

I wondered if I were a misbehaving state, could I be thrown out? South Carolina was the first to secede in 1860; can they be the first to be expelled?

Greece may get its Grexit from the Euro zone. Imagine the Greek leadership being summoned to German Chancellor Angela Merkel’s office in Berlin, like unruly schoolboys being kept after school. 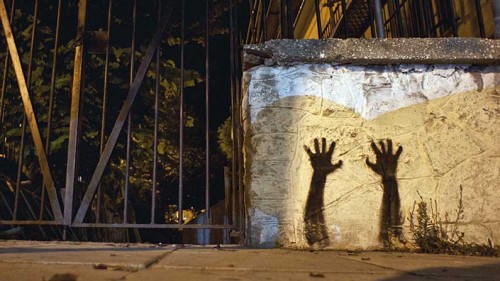 Do their parents have to come with them? After all, Greek students are on scholarship, and they have not been contributing to the school. I’ve read that only five percent of applicants to Stanford University in Palo Alto, California are accepted. Gone are the days, where having a 4.0-grade point average is all you need. You need to be able to contribute to the institution.

Frau Merkel as Principal, I mean Chancellor, tells the misbehaving Greeks they have to clean up the mess on her terms. She is a short, stern person and not necessarily imposing. She holds the cards though. Not sure what Greece can bluff with.

As sarcastic as I am being, I feel for most of the Greek people. Money that should have been pumped into building businesses went for patronage instead. If I had the cash, I would sponsor Greek Entrepreneurs wanting to come to the United States. We can help them help us.

I just finished watching British actress Joanna Lumley’s documentary about Greece. Should Greece start auctioning off its history? Seems excessive.
Frau Merkel and company can cut the monetary supply off. It is more efficient than past history. Germany tried the Wehrmacht solution. That didn’t go well. I don’t see the Chancellor riding into Athens on a sturdy steed. It would be a long ride from Berlin. Can you imagine her putting the foreclosure sign on the Acropolis? I don’t see the British handing the Elgin Marbles back anytime soon.

Those of us, who had to take Western Civilization in school, remember Greece being a bunch of independent city-states. A united Greece is a modern phenomenon, make possible by language and the Greek Orthodox Church. In a book I read, The Accidental Superpower, the author thought Greece could splinter. Watching Joanna Lumley’s documentary, I realized how diverse Greece is.

I remember Athens vs. Sparta, and Macedonia on the frontier from school. I don’t know where this will go.
Grexit is a new word, and it is all Greek to me.