As a writer, I question a lot of things – especially if the information may fit my latest writing project. It seems to me that the folks who speak the loudest – often do that for no reason at all.

On the other hand, those individuals who have gentle, tentative speech are those who seem to know the great fundamental truths. I can’t wait to hear what they have to say. 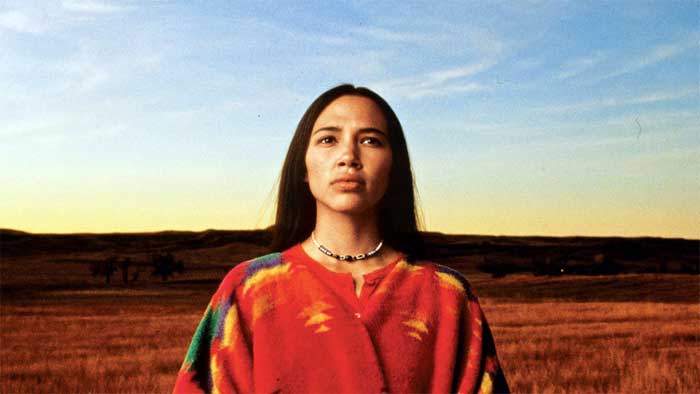 I recall one freezing December afternoon when I had hired a friend’s son to drive me to Troy, New York, where my father lived. I had just worked 13 days straight – including reporting on the amateur pilots’ holly run to Tangier Island. My maiden flight piloted by Santa  Claus, flying over the awesome and unearthly Eastern Shore landscape of marsh and wandering water paths.)

My father was surprised. And so after dinner at the best place in town (Pop’s treat) we had  tea in his lady friend’s kitchen. “You know,” he began and squashed his tea bag on the saucer provided in the event he needed a second cup. “We’re Indians,” he finished as if this monumental fact was of no more count than the sun coming up.

I suddenly thought of the beads, beads I string and sell. The beads that remind me of church, of prayer, of the treasures wrapped in rainbows, of charms to the godly elements. “I wondered,” I said. “How much?”

“About half,” Dad reached for a petite-four from the box he’d ordered for his special girl and devoured it in one bite, his mild diabetes notwithstanding. He gave me that crooked impish grin.

“What tribe?” I wondered aloud.

“Mohawk,” my father nodded, done with the subject.

And then it was time to go home.

Years have passed and my father’s ashes were scattered on Fishing Baya decade gone. Still, every year my stories wax stronger, and my jewelry shows ever more clearly my native blood.

I am so grateful to know the sources of my life …. And for the mystery solved over mugs of tea with a father’s love.

The Letter I Would Write to Myself

How To Make The Most Of Your Studio Apartment

Alan Place May 10, 2012 2
The Colorado kid: I dare say many of us have read Stephen King's novels at some time.   The book that caused…
Writing