Some people push themselves wherever they may go. They fight with their mate or life partner and go out into the world, bringing their toxic atmosphere along.

Others ride the bus, chat out their thoughts into a mobile phone and this action alone amplifies their private life, all around them. Lots of cliques can be found at the office cooler. Coffee unites some people or cigarettes. 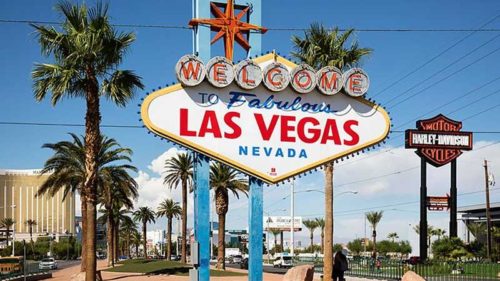 , the ties that bind can be alcohol, drugs, or that sordid lifestyle. You never know. As one gets older, the horror of a having a deadly disease can become the red badge of courage.

Everyone is disenfranchised in this day and age. You don’t know where a person is coming from anymore.  You meet a person, and they could be taking care of older parents or part of the ever-growing failure to launch a generation. For some, the stigma of divorce, or abortion, can be the shame factor.  For example, if I shake your hand, I could have something up my sleeve.

If I am being extra friendly to you and even dress like you, I could have a hidden agenda. I remember reading a newspaper about a weird murder trial in an upscale area of town. It became a quickie type trial where the killer fessed up much to the relief of the corporate media, who were reluctant to report the mishap.

This is how the story went: A woman’s marriage failed, and she and her three kids are at square one. The woman’s longtime male friend from her teenage years came forward. He lives with her. This man had a smoke-and-mirrors type lifestyle, where he was chronically unemployed, living on credit cards, and went bankrupt six times.

She wanted the big cheque coming from the government, he promised the moon, push came to shove, and the woman was bumped off in a crime of passion, methinks it is called. So the Male friend got nailed for it and went to the big house. It would make a great blockbuster

style Hollywood movie, but I don’t know any Hollywood Movie Producer to pitch it to.

That being said, if you were to start on a new venture, would you go about it in a cynical, jaded, or skeptical way? Or would you be innocent and let the events unfold as it is what it is? Perhaps, you’ve seen it all!